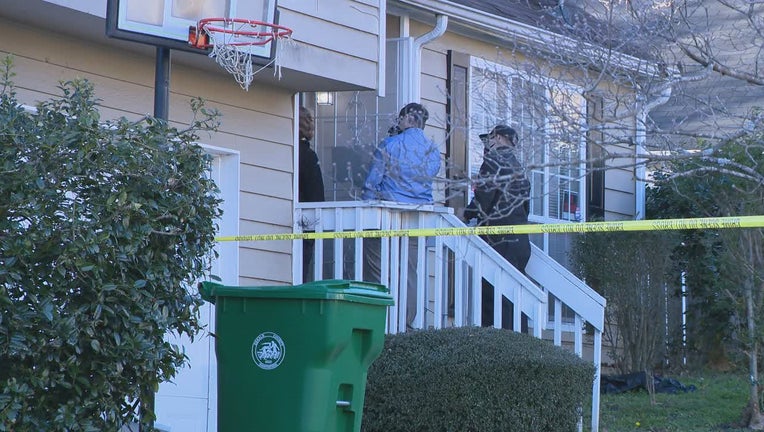 PANTHERSVILLE, Ga. - Police in DeKalb County said they have opened a homicide investigation after finding a woman shot to death in her home on Thursday afternoon.

DeKalb County police said officers were called out to a home along Stardust Trail near Kingsbrooke Way in Panthersville for a welfare check.

Police said a man had come by to see his sister. When he arrived, there was no answer, so he called 911.

When officers made entry, they found the woman’s body. Police said she suffered from at least one gunshot wound.

Police said they are not sure of the circumstances surrounding the deadly shooting but are treating this as a homicide case.

The name of the woman has not been released.