SENOIA, Ga. - Police in Coweta County are looking for a trio of bold thieves who they say broke into video gaming machines at a Senoia convenience store. The crime was captured on surveillance video. That  video is very clear and police hope that the public will help them identify the people responsible for the crime. 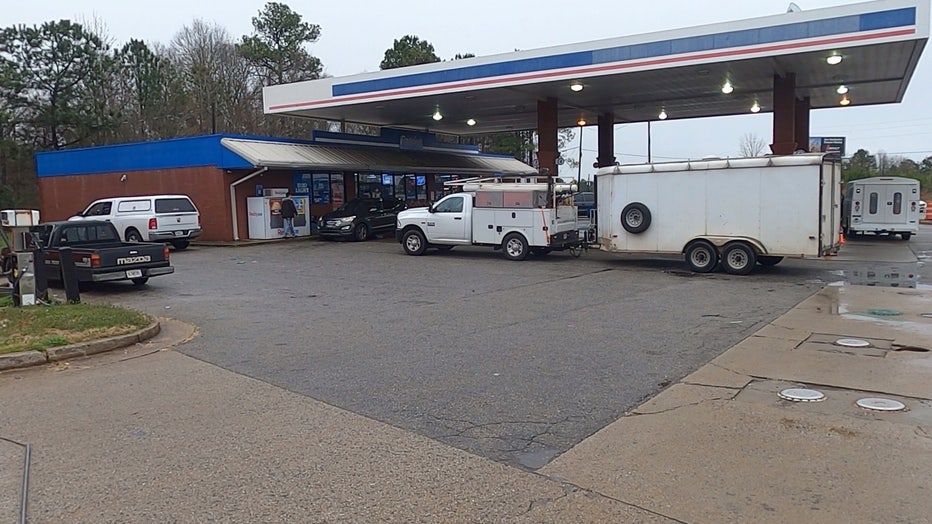 They especially want an answer to the question of the thief had a key to the machines. The three are accused of stealing almost $700 from video gaming machines at the Marathon gas station at the corner of State Road 85 and 16 in Senoia. Police say the female is accused of distracting the clerk, while one the men used a key to open the machines and steal the cash inside. 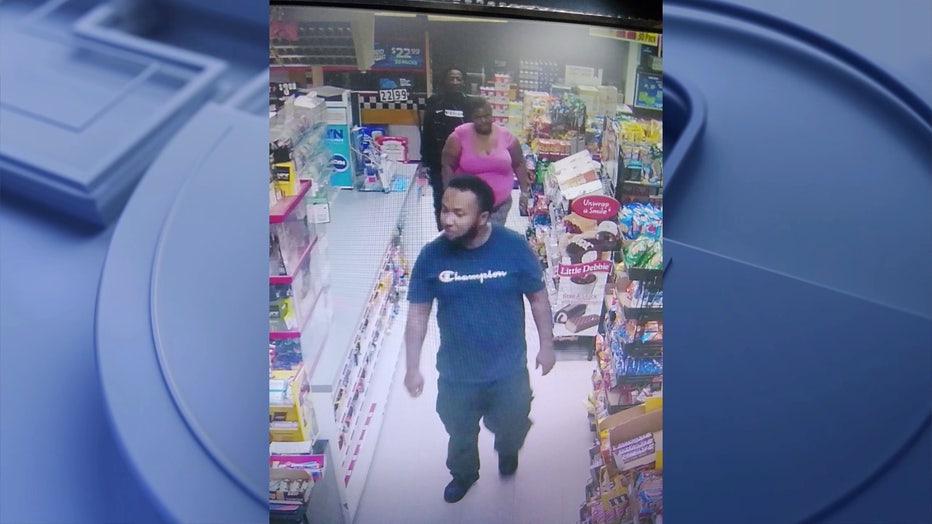 Police say those video gambling machines are very similar to video poker machines where players are eligible to win prizes from the store. Police say the three struck close to midnight, so the clerk was working alone was busy cleaning up the store.

If you have any information that can help in the investigation, call the Senoia Police department.