GWINNETT COUNTY, Ga. - Gwinnett County police arrested a teenager in the deadly shooting of a man in Snellville. 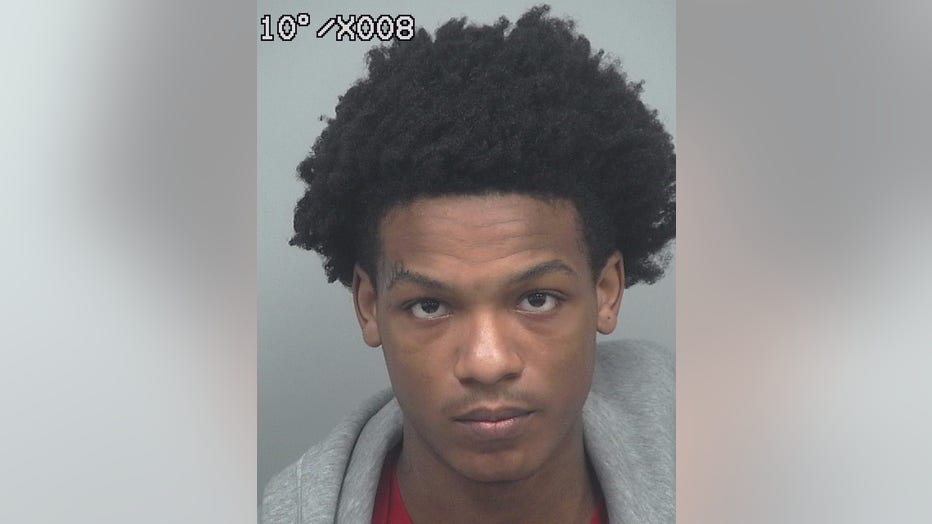 Two women riding along Hightower Trail stopped to call 911 earlier this month after they spotted a Plummer's body near Donald Road in Snellville.

Detectives say they believe Plummer was familiar with Robertson and that the motive for the homicide was "robbery-related."

The investigation into the shooting is still ongoing.

Officials asking anyone with tips to call GCPD detectives at 770-513-5300. To remain anonymous, tipsters can contact Crime Stoppers at 404-577-TIPS (8477) or visit stopcrimeATL.com.