DECATUR, Ga. - Police are investigating at an elementary school in DeKalb County where a vehicle crashed into the building Tuesday morning.

The accident happened just before 7:15 a.m. at Columbia Elementary School in Decatur, which is located in the 3200 block of Columbia Woods Drive. The white Dodge Journey slammed into the side of the school, near what appears to be the drop-off lane.

According to DeKalb County Schools, three students and one parent were involved in the wreck, but no major injuries were reported.

One man was seen being taken away in handcuffs, but police haven't said if he had anything to do with the accident.

The crash didn't appear to cause much damage to the building. A tow truck has since removed the vehicle from the scene.

No word yet as to what caused the crash. 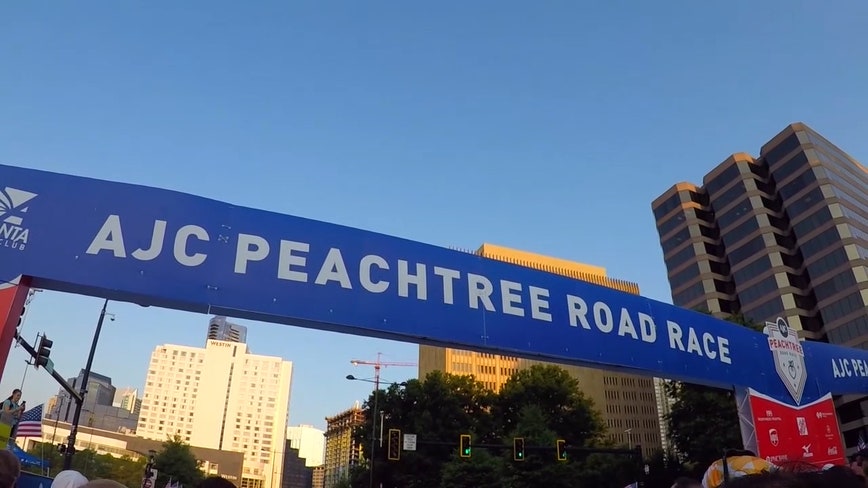