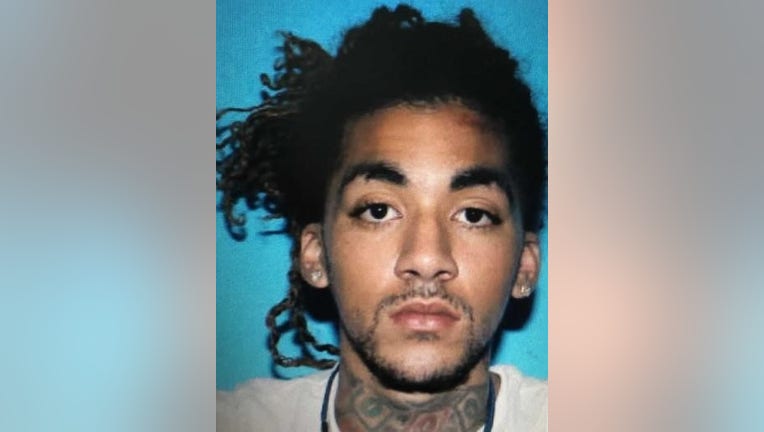 Julius Odem is charged in the murder and will be extradited back to Georgia. (Clayton County Police Department)

CLAYTON COUNTY, Ga. - A man in custody in Alabama will be extradited back to Georgia after his DNA was found on a murder victim.

Clayton County police say the investigation started on June 18, 2019 at an apartment complex located on the 800 block of Garden Walk Boulevard.

At the scene, officers located the body of Sang Lee, a contract painter, who had been shot to death.

The investigation revealed that the murder happened during a robbery. Several items that were supposed to be on Lee's person were missing when his body was found.

During the investigation, officials say they interviewed 20-year-old Julius Odem about the murder. Since that interview, investigators found Odem's DNA on Lee.

Odem, who is currently in custody in Alabama on unrelated charges, will be extradited back to Georgia and charged with felony murder, aggravated assault, armed robbery, and possession of a firearm during the commission of a felony.

Police do not believe Odem and Lee knew each other before Lee's murder.