ATLANTA - The family who said some of the medicine, medical records and sentimental items connected to toddler battling stage 4 cancer has been found. Those items were taken earlier this week after a thief smashed their SUV window as it sat parked at a downtown hotel. 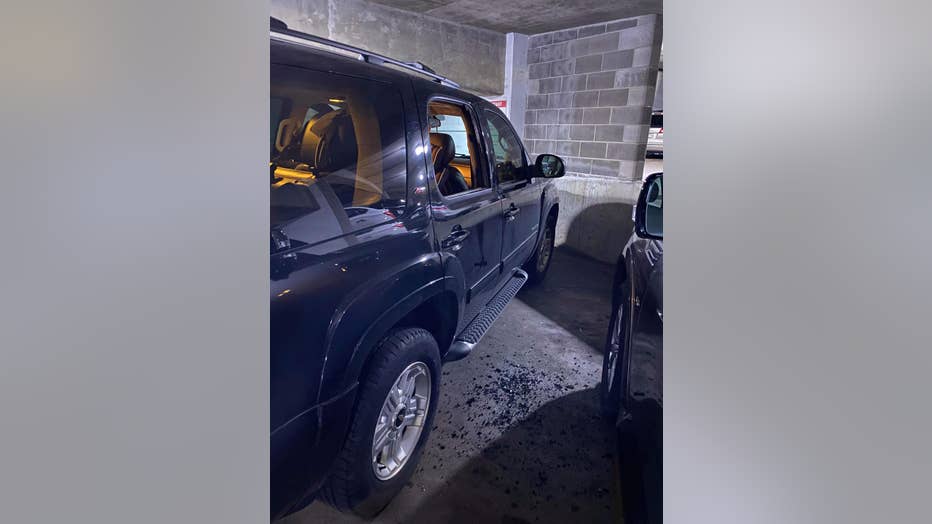 “It's a program through the hospital that helps children document their cancer journey. Children receive beads every time they get poked or stay in the hospital, everything has a coordinating bead to it," said Allen. 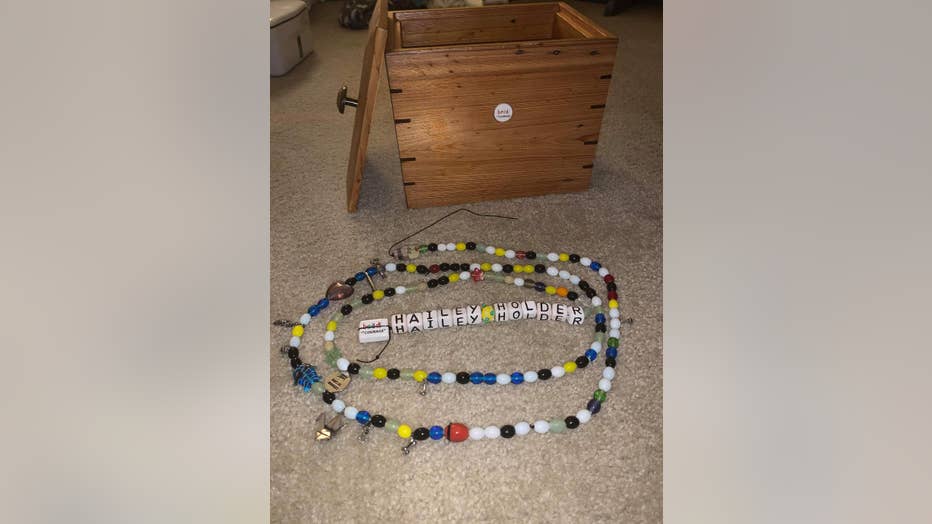 Friday, Atlanta police said a man found the stolen bag at a gas station and contacted the doctor listed on the items. It has since been returned to the family.

Police said some of the electronics in the bag are still missing.

Police said they are continuing to investigate.