CONYERS, Ga. - Police are searching for two suspects who they say threatened an employee while shoplifting from a Conyers Walmart. 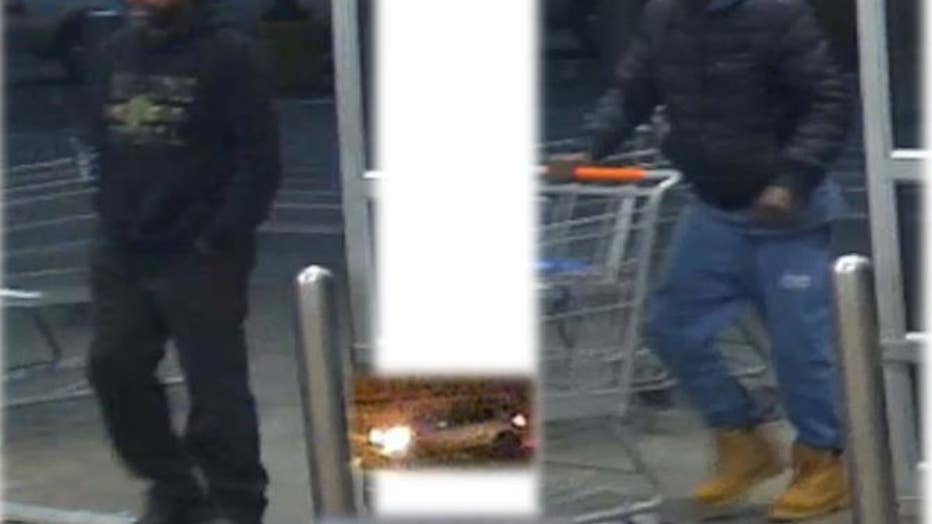 Officials say on Jan. 12 at around 4:30 p.m., the two suspects shoplifted two televisions and a home projector from the Walmart on the 1400 block of Dogwood Drive.

When they were confronted by a store employee, police say one of the suspects threatened the employee with pepper spray.

Investigators described the suspects as two black males. The first suspect had a beard and wore all black with a black beanie. The second suspect had a brown jacket, blue pants, blue shirt, and blue beanie, and tan shoes.

The suspects drove off in a silver 2018 Chevrolet Trailblazer. 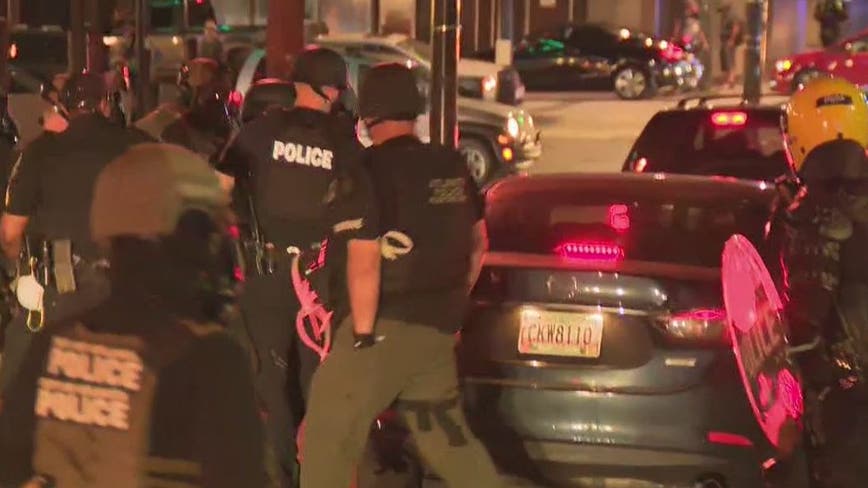