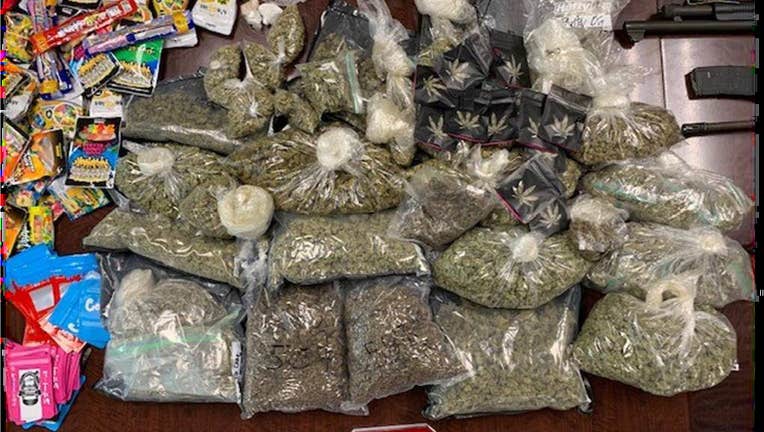 ATLANTA - A search for a wanted suspect ended with Atlanta police seizing multiple pounds of illegal drugs and arresting another man.

Police say they were searching for a wanted person on the 500 block of Cedar Avenue on Oct. 21 when they discovered a large amount of marijuana inside one of the homes in the area.

After obtaining a warrant, officers arrested 24-year-old Tyrone Scott, who was inside the home at the time. 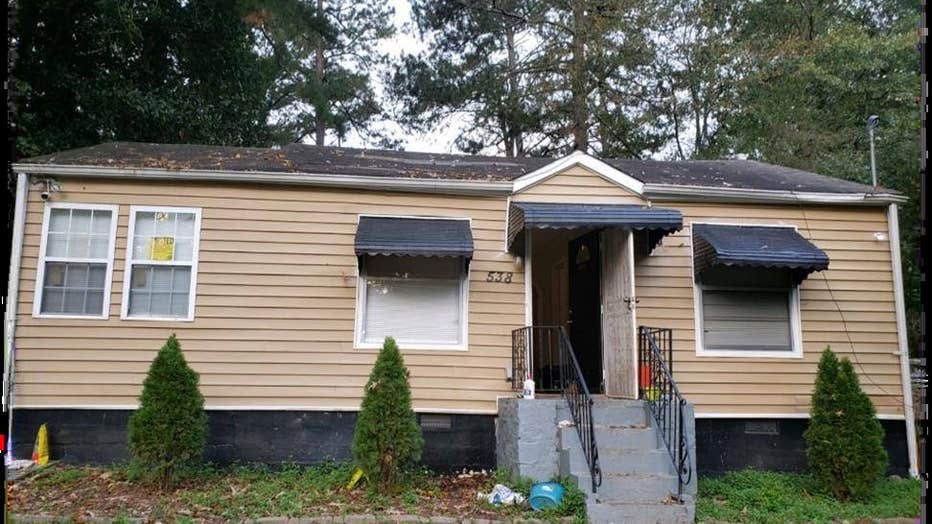 In their search of the home, officials say they found 15 lbs of marijuana, 91 grams of cocaine, 10 grams of MDMA, over $6,700 in cash, blunts, two pistols reported stolen in Atlanta, a 9mm firearm reported stolen out of DeKalb County, and other weapons. 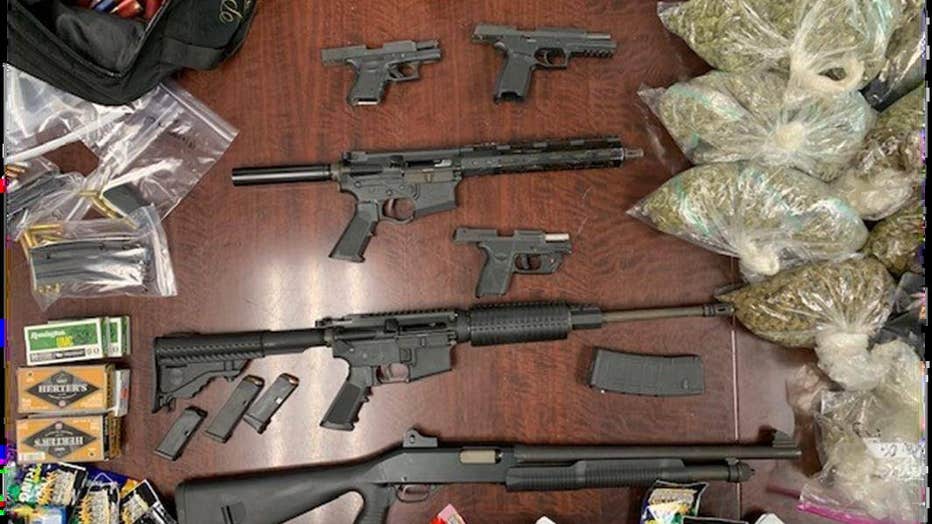 Officials are asking anyone who has more information about the related crimes to please call Crime Stoppers anonymously at 404-577-TIPS(8477).