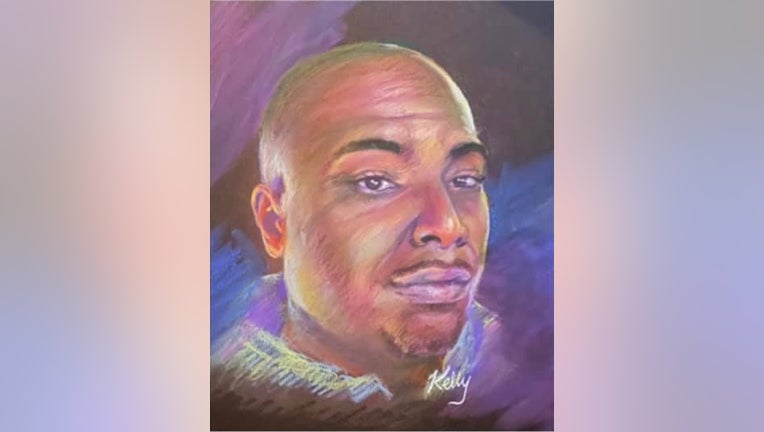 COLLEGE PARK, Ga. - Police are trying to determine the identity of a man whose body was found in College Park.

College Park police released a sketch on Friday showing a rendering of the man.

Police said he was possibly in his early 40s. Investigators believe he was between 5-feet-9-inches and 5-feet-10-inches tall and weighed between 188 and 190 pounds.

Police said he was found along Naturally Fresh Blvd.