UNION CITY, Ga. - Police are searching for three suspects in a shooting of a security guard at a film production taking place at a Union City bowling alley. 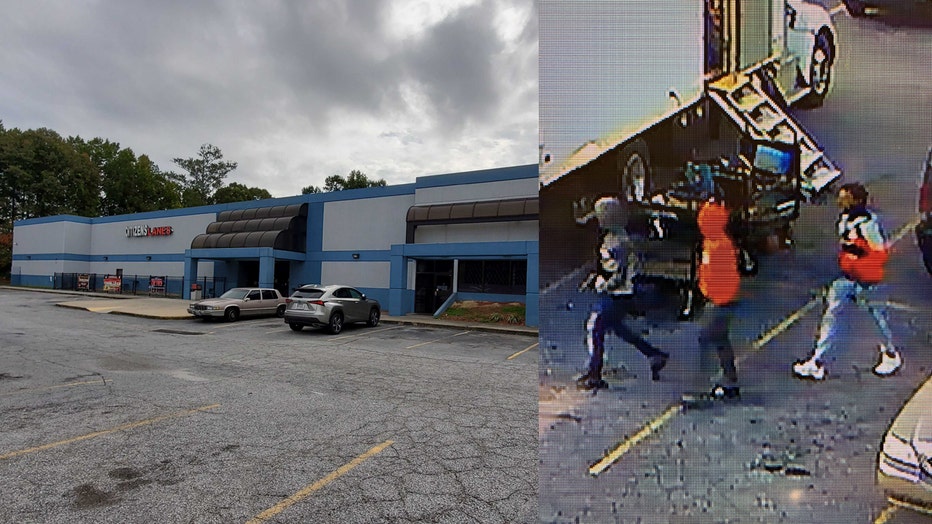 According to the Union City Police Department, the shooting happened on Friday, Nov. 1, at Citizens Lanes bowling alley in the 5100 block of Goodson Connector Road.

At the time of the shooting, there was a film production crew at the bowling alley filming scenes for an upcoming movie. During the filming, police say that members of the production crew got into an argument with three unknown men on the set.

Police told FOX 5 News the suspects walked onto the movie set just after 7 p.m. Friday. Crew members ordered them off the property.

According to police, a member of the production crew then provoked the suspects, following them as they left the area. That's when the three men reportedly opened fire. Brown, who had just arrived on the scene for work, was struck by a stray bullet.

Union City Police Officer Jerome Turner Jr. told FOX 5's Deidra Dukes, "Brown had just got to work and she was shot and had no idea with the altercation with the crew and those three male subjects so she was literally as people say an innocent bystander." 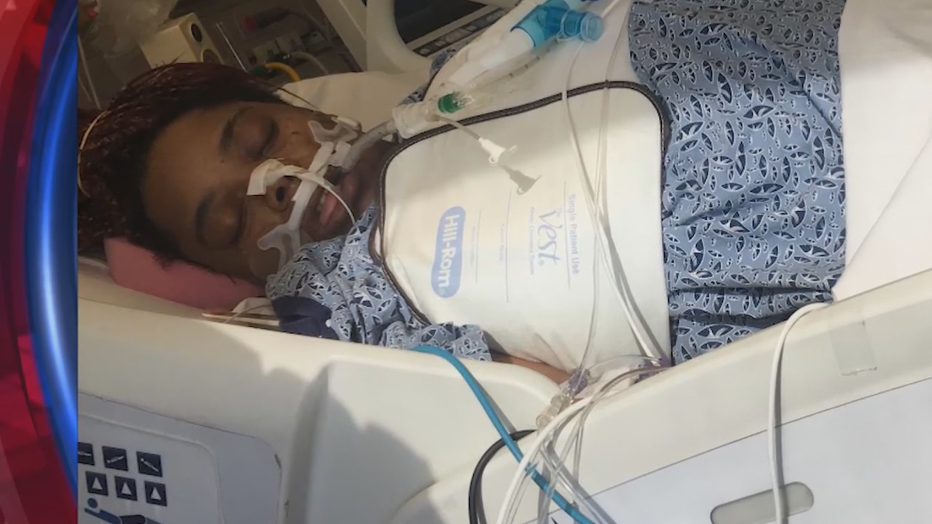 The security guard, identified as Tomesah Brown, is now in stable condition. Brown's family members say the young wife and mother is now on a ventilator, under heavy sedation following surgery.  Suzette Brown says her daughter suffered extensive injuries after being shot in the stomach.

"It's so unfair that she is up there at Grady in ICU and she has to go through this type of thing you know."

On Monday, police shared surveillance photos of the three men they are looking for as seen in the bowling alley's parking lot. 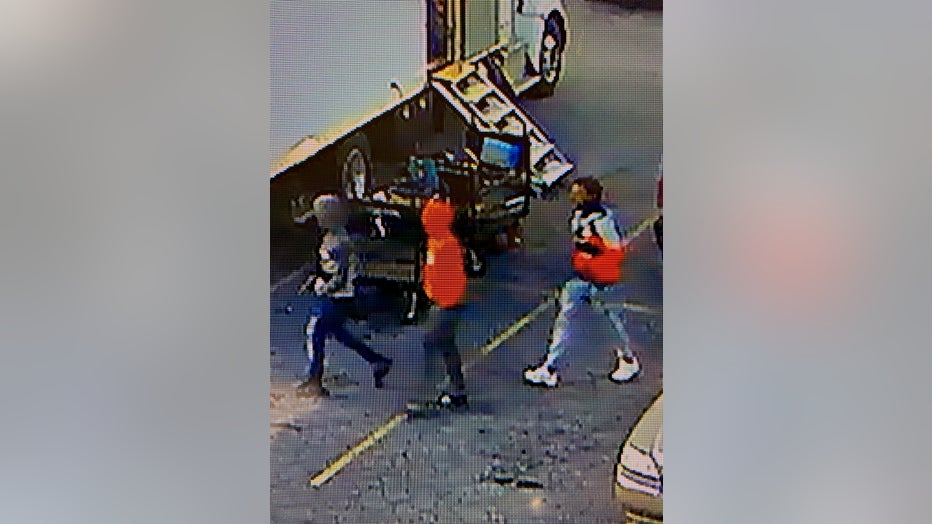 Officials said they have heard a number of tips and are "following up on some credible leads." 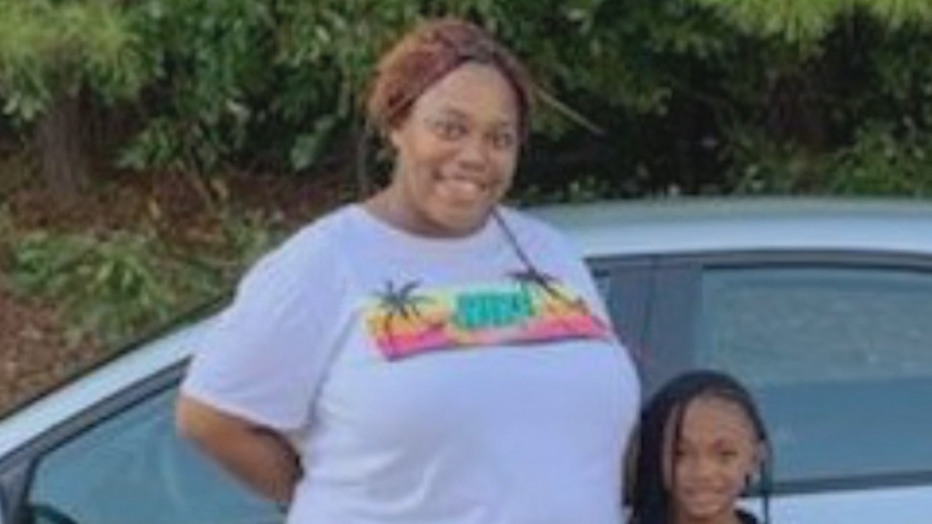