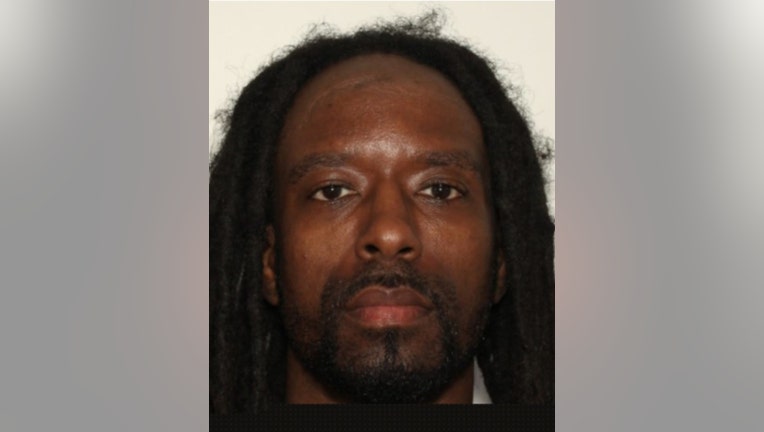 DOUGLASVILLE - Police are searching for a man accused of a double shooting on Monday in Douglasville.

Police said the victims suffered non-life-threatening injuries to their legs.

He is currently wanted for two counts of aggravated assault.

Police asked anyone with information about Clark's whereabouts to contact detectives at 678-293-1707 or abercrbm@douglasvillega.gov.