JOHNS CREEK, Ga. - Police in Johns Creek are looking for a man who took a FedEx delivery from a home. That delivery included a fraudulently requested replacement credit card ordered by the suspect, police said.

Investigators said the thief arrived at the home soon after the delivery was made. 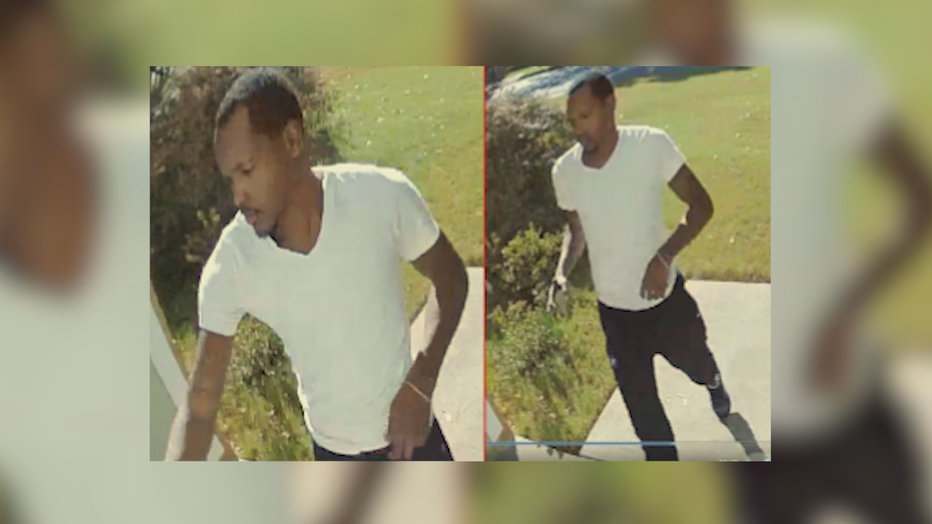 The suspect was a passenger in the car but the driver could not be identified from surveillance pictures.

Someone later used the victim's credit card in the city of Atlanta for several purchases totaling nearly $4,000. 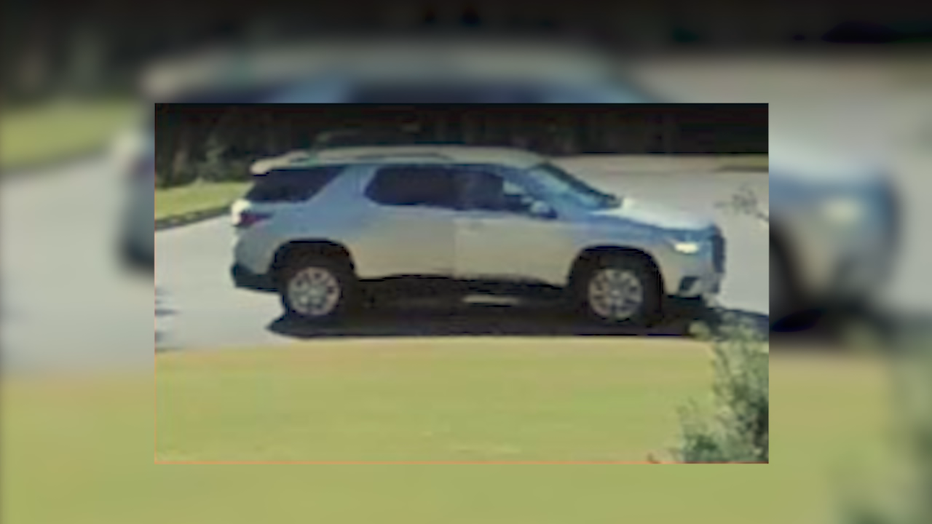 Anyone who recognizes the man or may have information about this crime is asked to call Crime Stoppers. Tipsters can remain anonymous and may be eligible for a cash reward.