Police in Decatur said they are searching for a suspect in connection to a robbery and sexual assault at an apartment complex over the weekend.

DECATUR, Ga. - Decatur police are looking for a suspect after a woman was attacked in a parking garage over the weekend. Investigators said it happened Sunday morning at the Arlo Apartments on East Trinity Place.

Police have released images of a red Cadillac captured on surveillance that is believed to be driven by the suspect. Investigator said the victim had just parked when she was approached by the suspect.

"I mean you never hear about anything like this happening," said Decatur resident James Matthews.

According to the police report, the suspect claimed he was a visitor and needed help accessing the building. Some residents said the suspect would also have needed help getting into the parking deck. 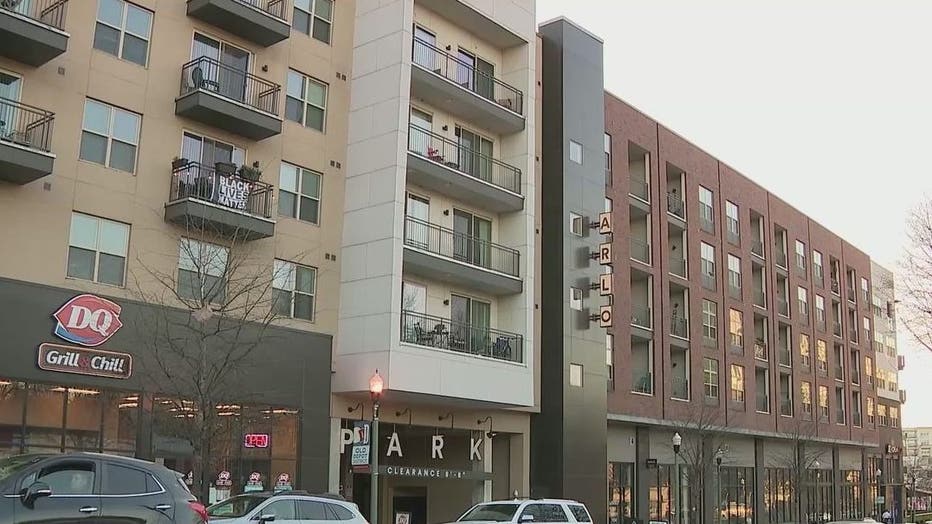 The same key fob you access the gate is the same one you need to access the doors," said apartment resident Levelle Witherspoon.

But before she could get out of her car, investigators said the suspect pulled out a gun and demanded everything she had. He then attempted to sexually assault her.

"That’s very scary and I’m so sorry that happened to her," said Witherspoon.

The woman was able to fight back. She was able to get away but so did the suspect. Investigators are now looking for the red Cadillac.

Anyone with information about the vehicle or incident should call the police or Crime Stoppers.