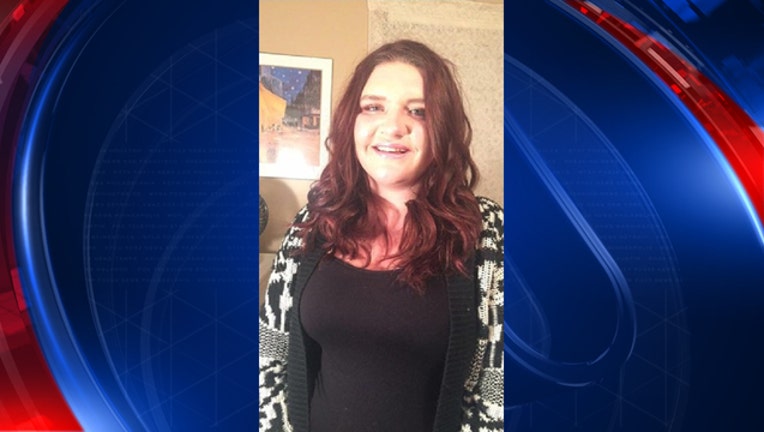 HENRY COUNTY, Ga. - Police in Henry County are searching for a missing 15-year-old girl. Investigators have classified her as a Critical Missing Juvenile.

Chloe Attaway was last seen at her home in the area of Greenview Drive, McDonough on Monday around 4:30 p.m., according to the Henry County Police Department.

Police said Attaway has medical issues which require daily medication and her family believes she has not taken it within the past 24 hours.

Attaway is described by authorities as being 5’7”, weighing 175 pounds, with brown hair and blue eyes. She was last seen wearing blue Hollister sweatpants, purple top, and black Nike high tops.