Alfredo L. Capote, 29, of Atlanta, is described by police as being 5 feet, 10 inches tall and about 150 pounds with black hair and brown eyes. Police said they working with multiple agencies in hopes of capturing him as soon as possible.

Gwinnett County Police said Capote staged an early-morning home invasion on April 7 at a Duluth home. Investigators said he and a man in a mask forced their way into the home. Police said the pair then robbed the 35-year-old woman and her 17-year-old son at gunpoint. The teen was left tied up while his mother was taken by the two men.

Police said they ended up in a Cobb County hotel where the second man left Capote and the victim. Capote, according to police, held the woman at gunpoint and repeatedly raped her. She was driven to Perry where she was finally able to escape through the window of a car while it was stopped at an intersection, investigators said. She was able to make her way to safety to report the incident.

The teen said he was able to free himself after about an hour, but did not contact police until the next day because he told police he feared for his mother’s life.

Capote has ties to both Atlanta and Louisiana, according to investigators. Police consider Capote “very dangerous and armed” and had made statements about ‘shooting it out with police and this being the end”.

Police said Capote will be charged with rape, armed robbery, false imprisonment and kidnapping. Crime Stoppers Atlanta is offering a $2,000 for information leading to an arrest and indictment. Anyone with information is asked to call 404 577-8477. 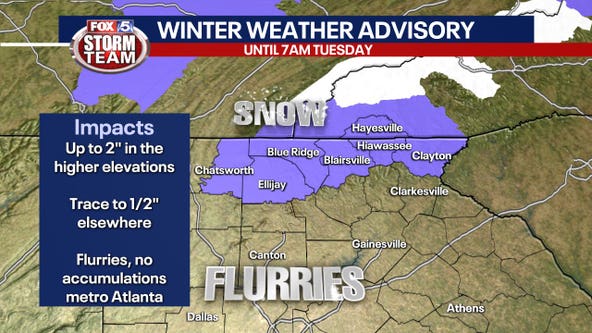