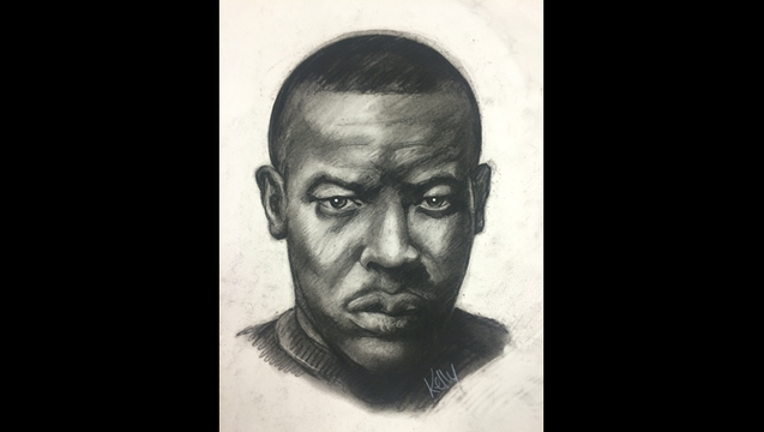 ATLANTA - Police have released a sketch of a man they said raped a woman in her apartment in northeast Atlanta.

According to the Atlanta Police Department, the rape happened in the 900 block of Canterbury Road NE on Monday. Investigators said the man attacked the woman as she was entering her apartment.

Anyone with further information on the case is asked to Atlanta Crime Stoppers at 404-577-TIPS (8477).