KENNESAW, Ga. - A fugitive on a Pennsylvania county's most wanted list has been arrested in Kennesaw. 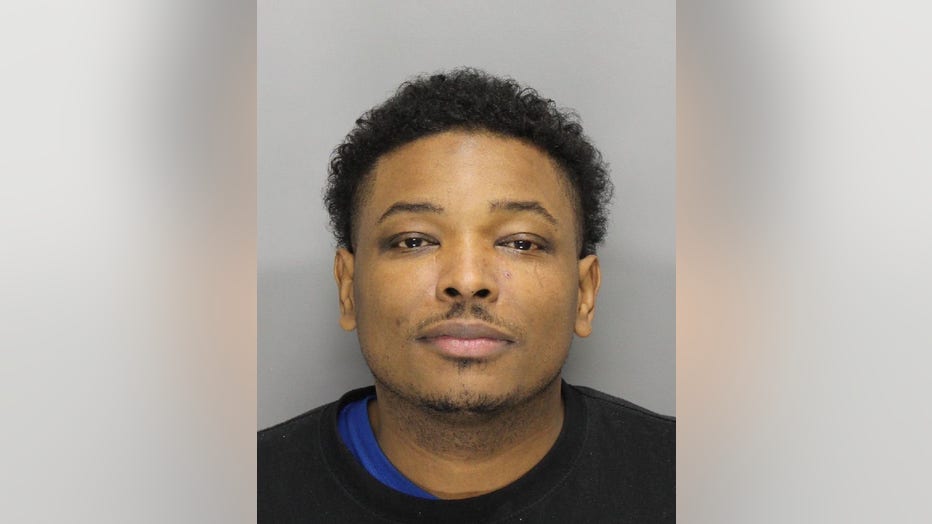 On Tuesday night, Kennesaw police say they were conducting an unrelated investigation when they received information about the location of Darnell Penn.

Police described Penn as a fugitive wanted for failing to appear in court in Pennsylvania's Montgomery County on kidnapping and rape charges.

Officers quickly found Penn in an apartment at the Bridges of Kennesaw Apartments on the 3800 block of Jiles Road.

Fugitive out of Pennsylvania arrested in Kennesaw

When officers attempted to get in contact with the fugitive, police say he refused to leave the apartment and would not let three other people inside the home to open the door.

After a negotiation, police were able to take him into custody without further incident.

Penn has been charged with misdemeanor obstruction, misdemeanor giving a false name, and felony false imprisonment, as well as his out-of-state warrants.

He is currently in custody at the Cobb County Adults Detention Center.