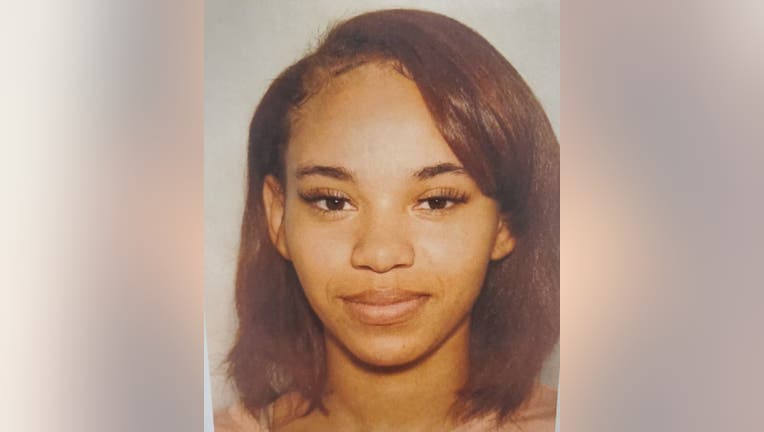 CLAYTON COUNTY, Ga. - Two people have been arrested after an online date led to a robbery.

Tajia Bridges is being charged with armed robbery and Jyqwavous Whitaker was arrested for aggravated assault.

Clayton County police said the arrests stem from a reported shooting on Jan. 15 in the 2000 Block of Hartford Drive. Officer arrived to find a man suffering from a gunshot wound. 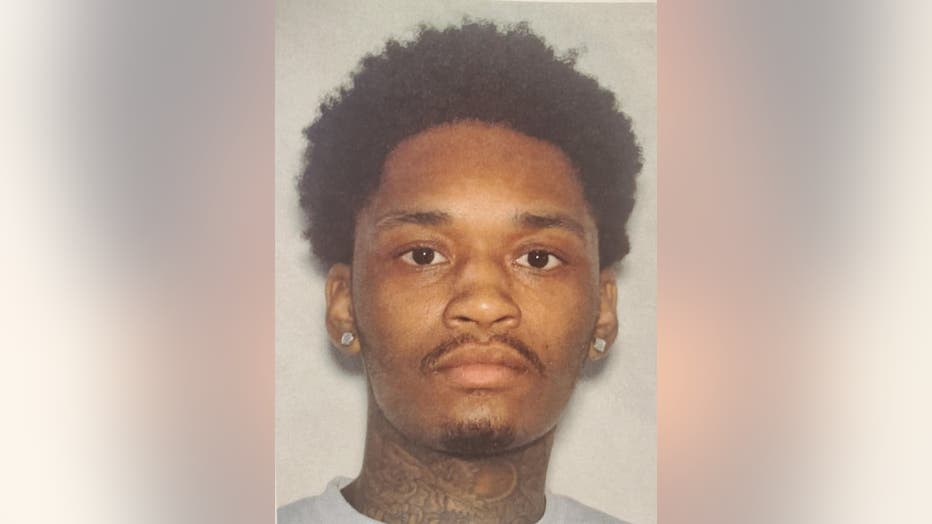 Investigators determined Bridges met the victim through an online dating app. She had gone over to his home when investigators said she noticed a large amount of cash. Police said Bridges contacted Whitaker and a couple of other friends to rob the victim.

The group of men approached the victim as Bridges was leaving. Whitaker and the victim were injured.