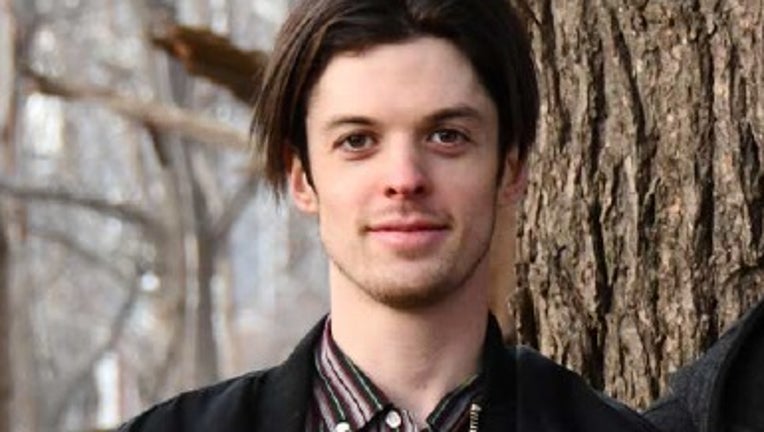 DECATUR, Ga. - Crime Stoppers is hoping a new reward will help them find a Decatur man who has been missing since August.

Officials say 29-year-old Andrew Keegan was last seen leaving a friend's house in East Atlanta the night of Aug. 16. He has not made contact or been seen by friends or family since that night, police said.

At the time, he was riding a black motorcycle, which was found five days later abandoned in a remote area of Gwinnett County.

Keegan has been diagnosed with bipolar disorder, police said.

Crime Stoppers is now offering a $5,000 reward for any information that helps them find Keegan.