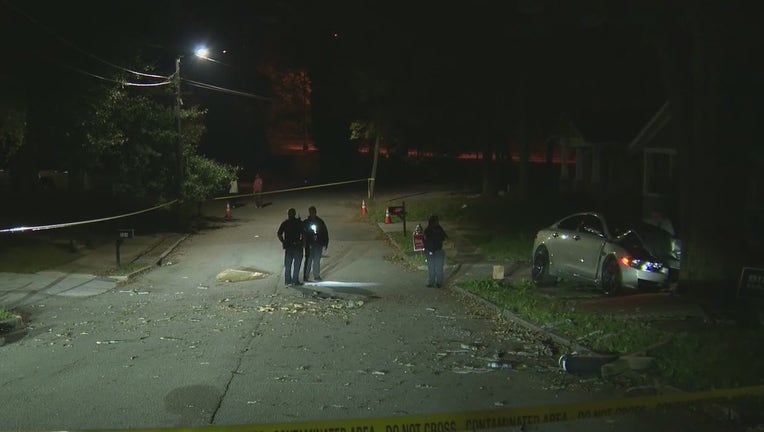 ATLANTA - The Atlanta Police Department said investigators are working to find witnesses to an Oct. 19 shooting in Southwest Atlanta that left a 25-year-old man dead.

Police said officers were there at 8:20 p.m. on Oct. 19 and discovered a man, identified as Lowe, with a gunshot wound. Police said the wound was fatal, and Lowe died at the hospital. 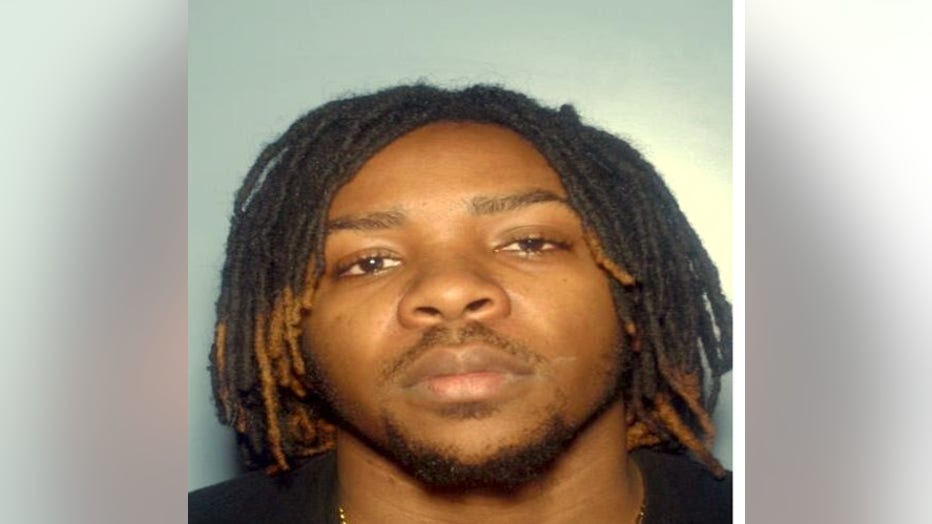 Police are asking anyone with information to contact the Crime Stoppers Atlanta tip line at 404-577-TIPS (8477) or submit a tip online at www.StopCrimeATL.com.