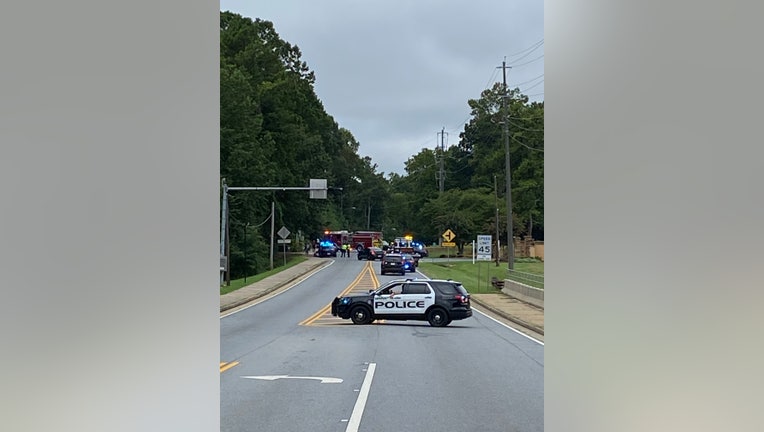 MARIETTA, Ga. - An 84-year-old man has been hospitalized after a multi-vehicle accident in Marietta early Sunday morning.

Officials say the accident happened when a group of car enthusiasts traveling westbound on Whitlock Avenue decided to pass traffic in a no-passing zone "for reasons unknown."

As multiple cars attempted to pass, an accident occurred with an elderly driver going the other direction near Dallas Highway Circle.

The crash caused multiple other vehicles to become involved and led to subsequent accidents.

Medics rushed the 84-year-old driver to a nearby hospital with suspected life-threatening injuries.

"Our thoughts and prayers go out to everyone who was involved," the Marietta Police Department said.

The road is expected to remain closed while traffic investigations are on the scene.