The GBI is investigating a shooting involving a police officer in Monroe.

MONROE, Ga. - Authorities are investigating a shooting involving a police officer at a Monroe hotel.

The shooting happened Monday night at the Haven Inn on West Spring Street. Police told FOX 5 between 9 and 9:30 p.m. they got a 911 hang-up call from someone at the hotel. Responding officers determined the call stemmed from some kind of dispute between the hotel and patrons. 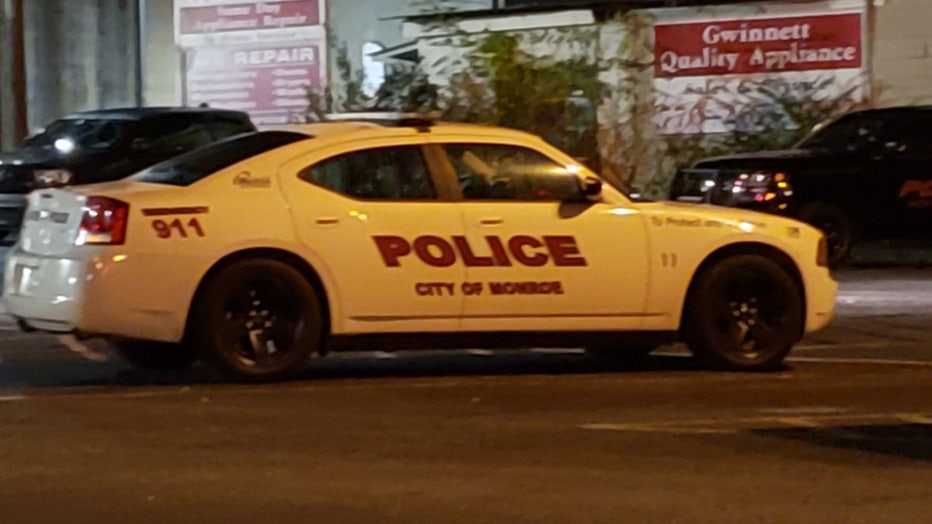 According to police, the situation escalated when officers tried to identify a male subject on the scene who was in a Jeep.

Officials say the man, identified as 35-year-old Chad Joyner, refused to comply with the four officers' commanded and "suddenly accelerated" his vehicle. At that time, one of the responding officers fired at the Jeep, hitting Joyner twice.

Paramedics rushed the Joyner to a hospital in Athens with non-fatal injuries. He continues to be treated.

No officers were hurt and no one else was placed under arrest. 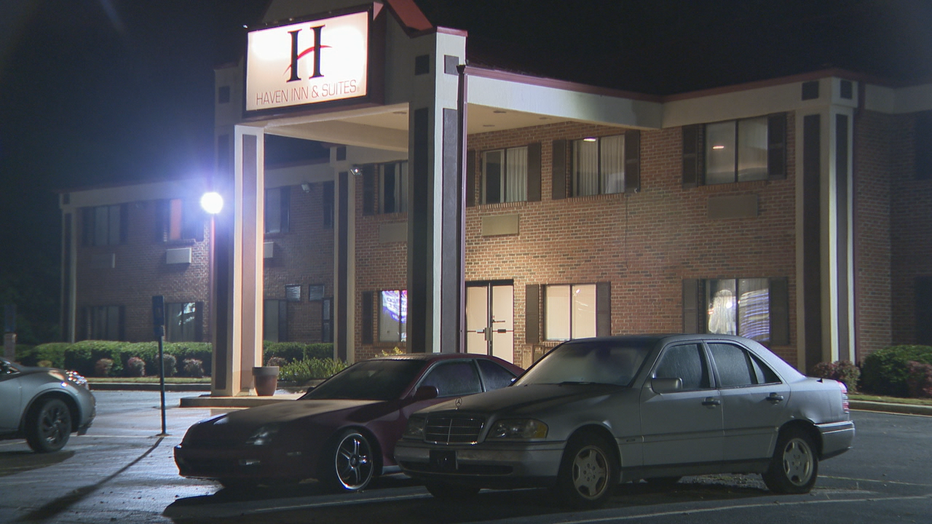 The Georgia Bureau of Investigation has been brought in to look at what happened.

Monroe police will also conduct an internal inquiry. The involved officer has been placed on routine leave pending the outcome of those investigations.

This is the 76th officer-involved shooting the GBI has investigated this year.

Police say man shot by an officer outside of a motel