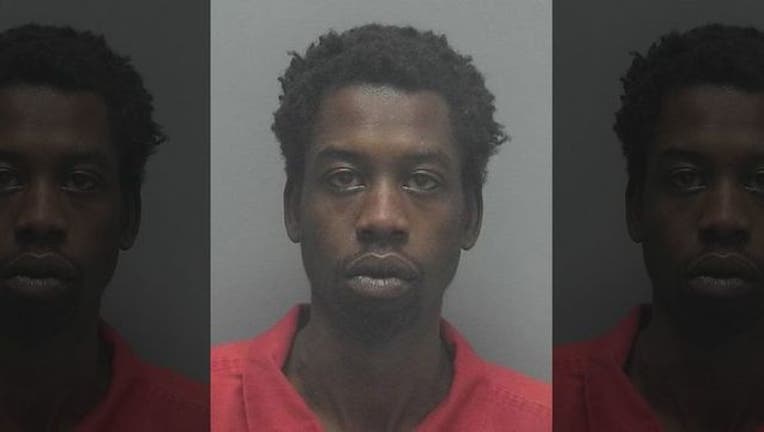 (FOX NEWS) - A Florida man miffed that his girlfriend's dog would "always take her side in arguments" stabbed the Boxer Lab mix to death to even the score, officials said.

Mike Lado, 26, is facing an animal cruelty charge following the incident, which allegedly began over an argument spurred on by a lengthy drinking binge. During the argument, Blue, the dog, was sitting next to his owner, Lado’s girlfriend.

After the argument, Blue slipped out of his collar and followed Lado into the kitchen, where cops say Lado stabbed the dog with a large butcher knife.

Lado's girlfriend said the dog did not approach Lado aggressively, however, she said Blue was barking and growling at him.