LAGRANGE, Ga. - Police in LaGrange said officers are searching for a man wanted for leaving a gun within the reach of young children, leading to a 4-year-old girl being shot in the face.

Leemarkese Deangelo Melson, 28, is being sought for leaving that gun exposed to children playing inside a home in the 900 block of Kelley Street around 2 p.m. Investigators said Melson fled the scene taking the gun with him. 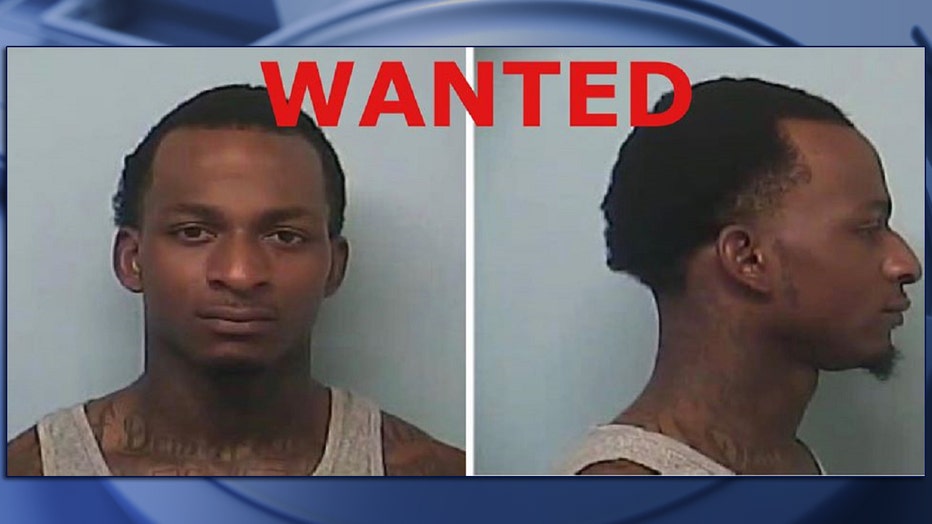 Police that same gun was within reach of a 6-year-old who was playing with the weapon. The gun discharged and struck the child's sister in the face, police said. She was rushed to a Columbus area hospital before being flown to Children’s Healthcare of Atlanta at Egleston in Atlanta. Police said she was listed in critical, but stable condition as of early Monday evening.

Melson, who is a convicted felon wanted for two counts of violation of probation and one count of failure to appear, now has arrest warrants outstanding for cruelty to a child in the 2nd degree, possession of a firearm by a convicted felon, and tampering with evidence.

Anyone who sees Melson is asked to call 911 immediately. Anyone with information on his whereabouts can call the LaGrange Police Department or Troup County Crimestoppers at (706) 812-1000.