ATLANTA - Atlanta police have made an arrest in a September road rage attack involving purple paint.

Surveillance video shows the man throwing purple paint in the woman's face before driving away.

The victim says when she tried to switch lanes on Peachtree Street, she noticed a white Mercedes behind her. After she attempted to turn, she said the vehicle pulled close behind her and the driver began beeping the horn aggressively.

When the vehicle stopped, the man, now believed to be Shakur, and a woman got out and confronted her.

Surveillance video shows the man throwing purple paint in the woman's face before driving away. 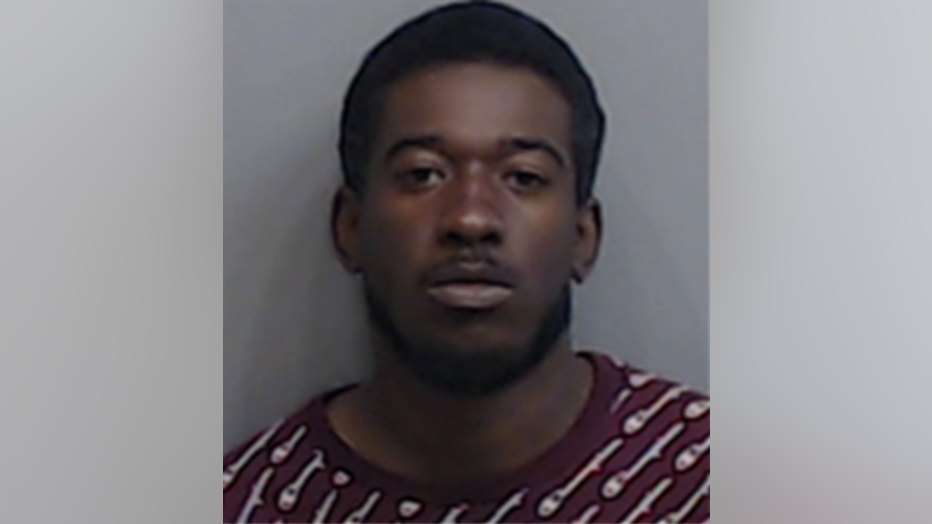 The woman was treated at the hospital for the injury.

Shakur was arrested Friday and charged with simple battery.