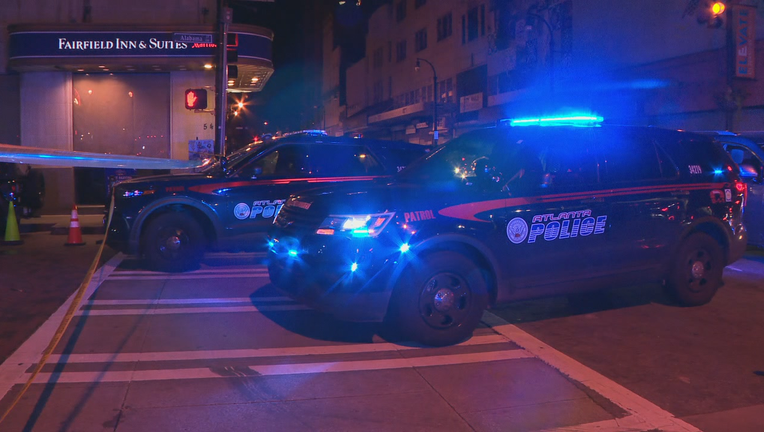 Police are investigating a shooting along Peachtree Street near Underground Atlanta on Oct. 9, 2021. (FOX 5)

ATLANTA - Police in Atlanta are investigating a shooting near Underground Atlanta on Saturday evening.

Officers were dispatched to a report of a person shot around 9:21 p.m. along Peachtree Street near Alabama Street.

Atlanta police said officers found a man suffering from an apparent gunshot wound. He was taken to an area hospital in stable condition.

Investigators believe the man was arguing with another man before the shooting. 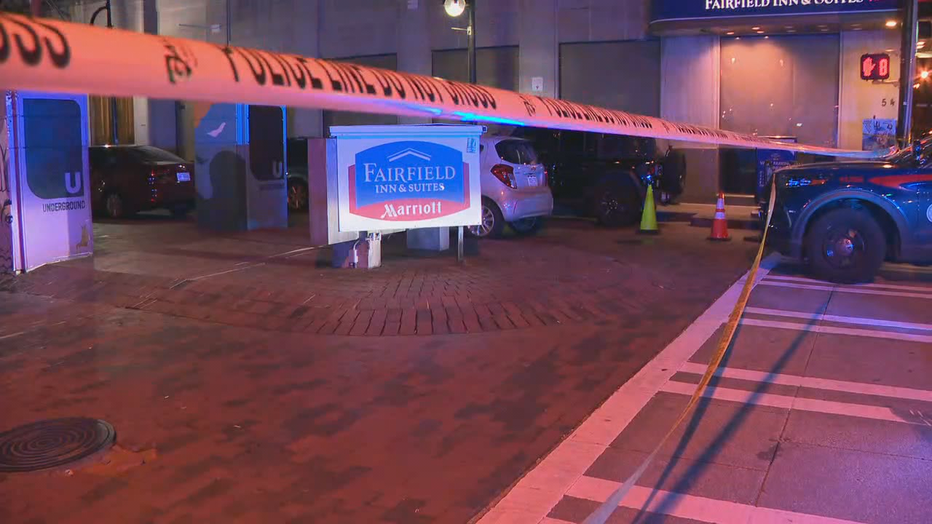 Police are investigating a shooting along Peachtree Street near Underground Atlanta on Oct. 9, 2021. (FOX 5)

Police are working to figure out how the fight escalated into gunfire.

Details surrounding the second man have not been released.