SUWANEE, Ga. - A Gwinnett County man is accused of killing his own mother and then trying to harm himself. Sunday night around 8:15 p.m., drivers called police after seeing a man, later identified by police as 45-year-old Otto Kim, running in traffic on Buford Highway near Suwanee Creek Road. They said he was throwing his body into passing cars, appearing to want to get hit. 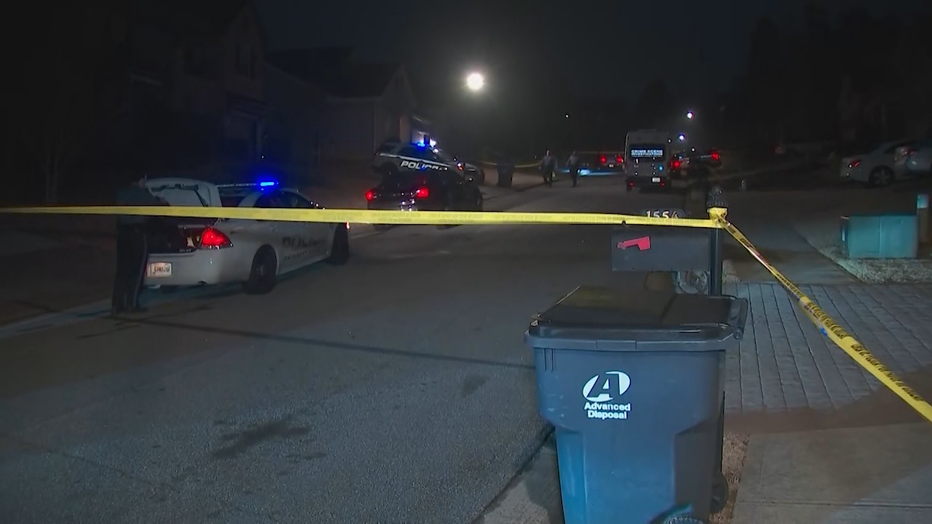 When officers arrived the man told them he had stabbed his mother and that she could be found in a nearby home on Chelsea Falls Lane in unincorporated Suwanee. Police went to the house and located 81-year-old Myung Kim suffering from injuries to her face.  Paramedics rushed the woman to the hospital where she was pronounced dead. 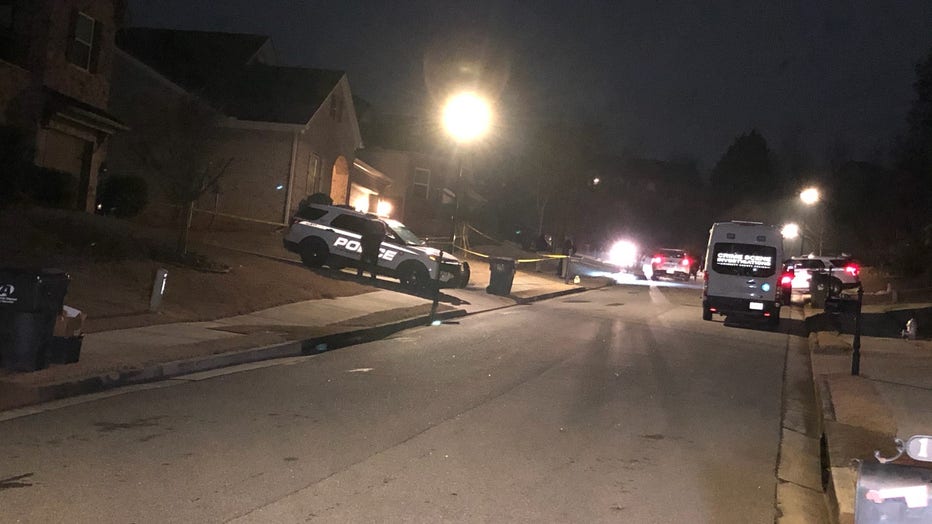 Police tape off home when mother is found

According to police, Kim lived with his mother in the home where she was murdered.

Detectives don't have a motive for the crime but say the suspect killed his mother following a domestic dispute. Officers on the scene couldn't tell us if police had been to the home before.

Police are investigating after a man ran into traffic in Gwinnett County after he allegedly killed his mom.