GWINNETT COUNTY, Ga. - A mother and son will be spending at least a portion of Thanksgiving Day in jail after a six-hour standoff in the Buford area.

Gwinnett County Police said they were dispatched to a home in the 3900 block of Maple Wood Trail around 6:15 p.m. after receiving 911 calls of a man shooting a handgun into the air outside. When officers arrived, police said the family members who left the home and found out only two people were still inside.

The SWAT team was brought in after officers were not able to talk to the mother and son from the home.

Shortly after midnight, Peter Scrocca, 30, and his mother, Arlene Scrocca, 60, surrendered to officers. Investigators said Peter’s mother was inside the residents on her own accord.

The circumstances surrounding the shooting of the weapon were not immediately known. 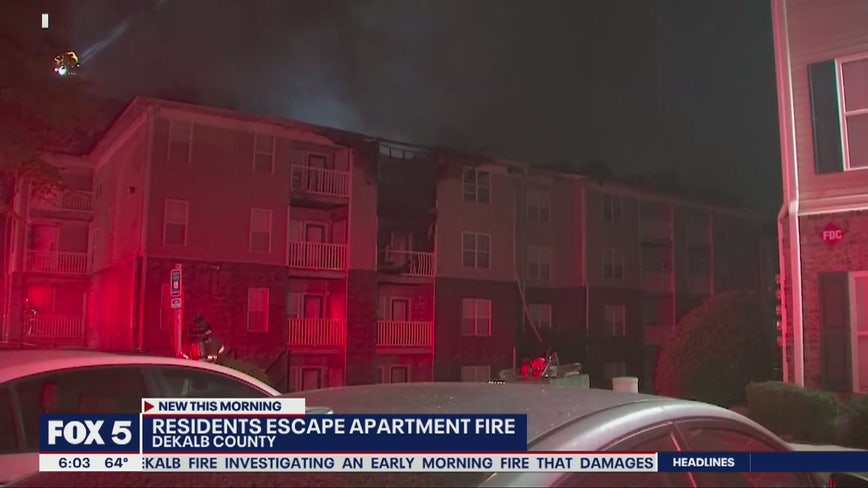