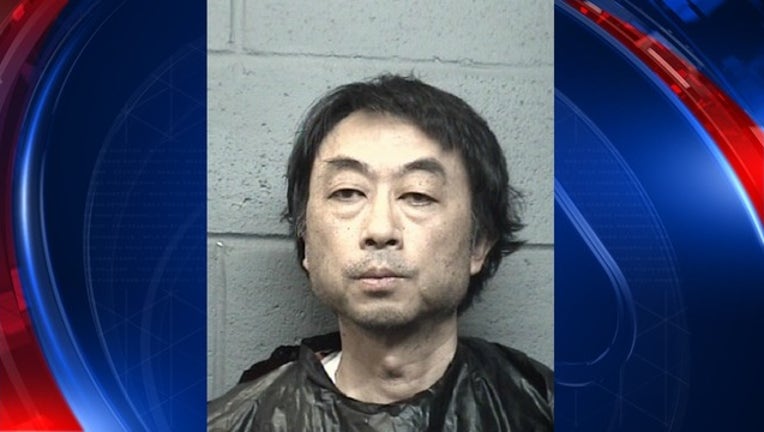 FORSYTH COUNTY, Ga. - A man was arrested for murder and is being held without bond in Forsyth, according to the Forsyth County Sheriff's Office.

Zhibin Duan, 51, was transported to the Forsyth County Detention Center. According to police, the arrest was made in connection to an incident on March 6 when police were called to Wyndham Park in reference to a man being confrontational with residents while walking in the neighborhood.

Police say once they arrived, the encountered the male on Gallatin Way with what appeared to be blood on his clothing.

The male refused to comply with orders to stand still and was secured, according to authorities.

Police say it appeared to be a domestic related death between an estranged married couple who were not currently living together.