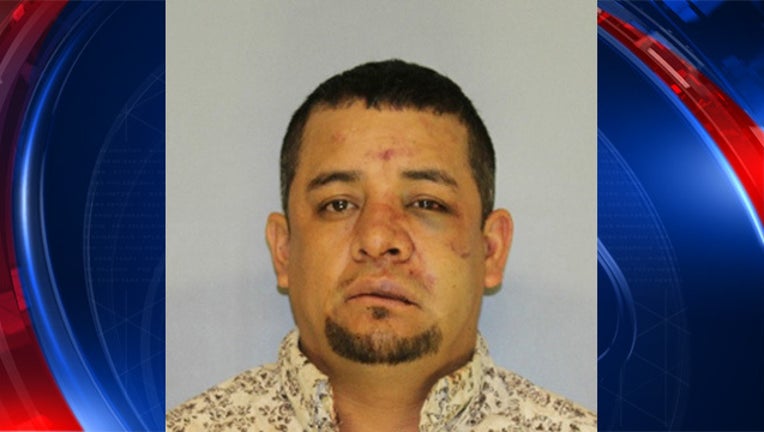 HALL COUNTY, Ga. - A Gainesville man has been arrested after police say he shot at three men on Sunday.

The Hall County Sheriff's Office says that 40-year-old Enrique Rodriguez fired a handgun in the direction of the three men on the 300 block of Stringer Avenue.

While nobody was shot, police say Rodriguez also struck one of the men in the face, causing a laceration, and damaged a fourth victim's H2 Hummer.

Rodriguez has been charged with three counts of aggravated assault, battery, and second-degree criminal damage to property.

He has been booked into the Hall County Jail with an $11,400 bond for the batter and damage to property charges. No bond currently exists for the assault charges.

The Hall County Sheriff’s Office is still investigating the case.