ATLANTA - A man in northeast Atlanta is recovering after he was shot in the face early Saturday morning.

Police say the passenger in a car accidentally shot the driver on Piedmont Road.

The shooting happened a little before 1 a.m. on the 2000 block of Piedmont Road near Lakeshore Drive.

When officers arrived, they say the victim, who was driving a car, admitted that his passenger shot him when his gun accidentally went off in the back seat.

"During the investigation, the victim did admit that this was an accident," Atlanta Police Department Capt. F. Turner said. "He had a passenger in the vehicle who accidentally discharged his weapon, striking the victim on the right side of the face near his right eye."

Police say the driver was taken to the hospital in stable condition. 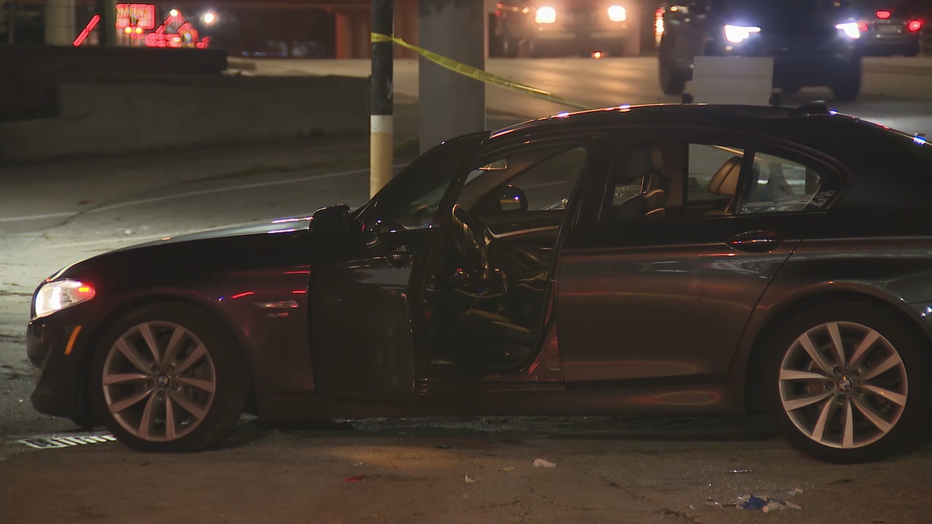 Right now, they say it appears no charges will be filed.