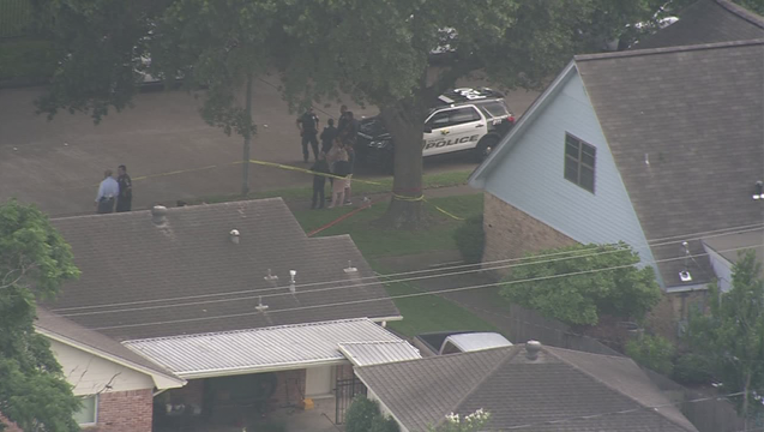 HOUSTON (FOX 26) - Police say a 19-year-old man forced his way into the home of a 75-year-old Houston woman and stabbed her repeatedly when she was unable to help him with his truck.

Marco Cobos, 19, is facing a charge of capital murder, according to the Houston Police Department.

The woman was found deceased in a home near Neff Street and Waldo Street in southwest Houston around 1:30 p.m. Monday.

According to detectives, Cobos had been sleeping in a stolen truck in the area for at least two days before the stabbing.

Police say he had problems with the truck and asked the woman for help, but she was unable to do so because of her age. That’s when detectives say Cobos forced his way into her home, stabbed her, and took items and her vehicle from the residence.

Police say Cobos was located while driving the victim’s vehicle and attempting to return to the scene.