POWDER SPRINGS, Ga. - Police say they have made an arrest in the murder of a husband and wife in front of their 3-year-old daughter while parked inside a car.

The Powder Springs Police Department say they will not release the name of that individual yet due to the on-going investigation.

Powder Springs resident Jim Collins is relieved to learn detectives have made an arrest in the double murder of Tony and Catherine Costner.

The young parents were killed on the street Collins has called home for 44 years.

Police say a passerby found their red Grand Am in a ditch on Park Drive early Thursday morning.

"Tony" was dead, "Cat" was near death, and their 3-year-old daughter Kinsley was traumatized, but unharmed.

"It's horrendous I don't care who they are. I don't like to hear of any death," Collins said.

Catherine died at the hospital. Little Kinsley is now with family members.

Police have been pretty tight lipped about the case. They will not talk about motive, but they do say the Costner shooting was not random.

Neighbors say that detectives have revisited the scene almost daily.

The first arrest came Monday, but police are not ready to release the suspect’s name.

Despite this one arrest, police still refer to this case as an active investigation. 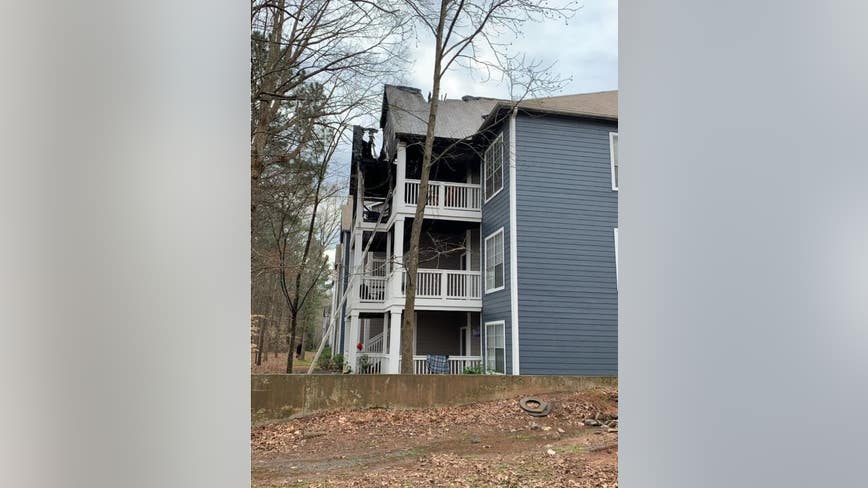