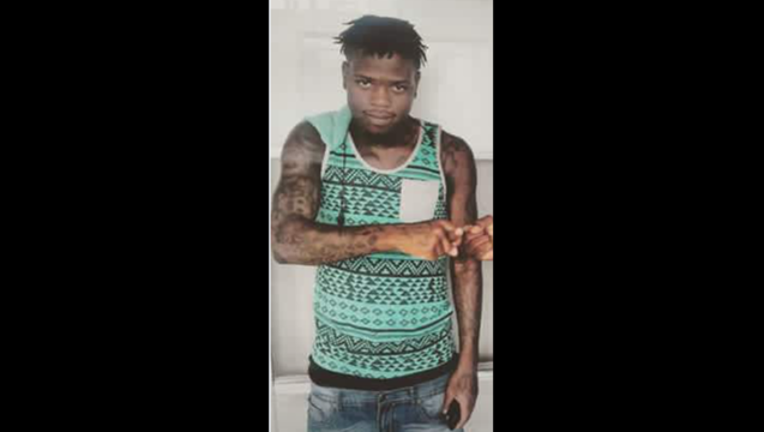 DOUGLASVILLE, Ga. - Police say on August 30th around 3:15am there was an altercation outside the Waffle House on Fairburn Road in Douglasville.

The fight was between two groups of people who had been together at a party in Douglasville earlier in the night.

Hampton was taken to Grady Hospital for treatment and is expected to be released today.

Police have issued an aggravated assault warrant for the arrest of Bradley.

Authorities are asking anyone with information to contact Lt. Adam Cannon, 678-293-1711, cannona@douglasvillega.gov