According to investigators, officers found a 53-year-old male victim suffering from gunshot wounds at 1192 Pryor Road in southwest Atlanta around 7:20 pm. Police confirmed he died on the scene.

A second victim appeared to have been grazed by a bullet and was taken to hospital, where they were listed in stable condition. 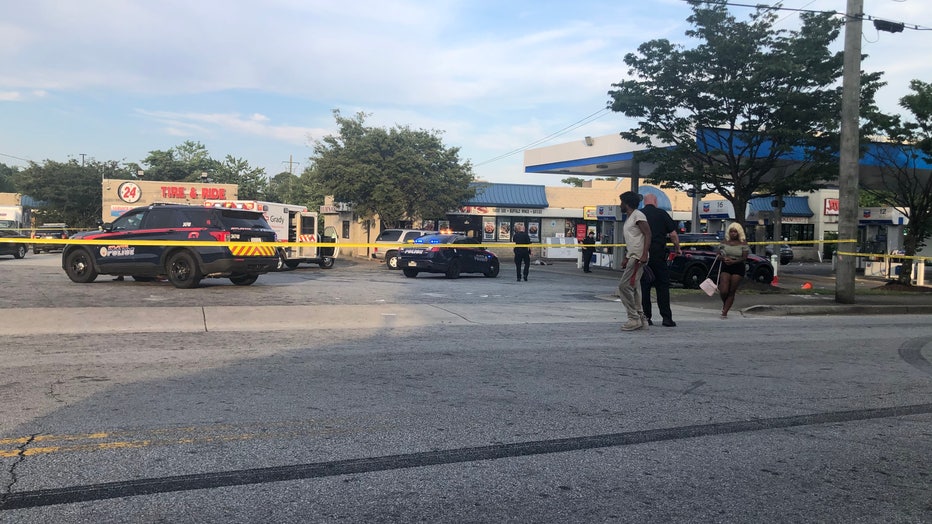 Police later determined a third person was shot at the same location and was driven to Grady Memorial Hosptial.

The shooting happened near the Wendy's that was set on fire during protests following the death of Rayshard Brooks who was shot by a now-former Atlanta police officer.

Two people exchanged gunshots, which ended with a total of three people being shot, police said.

The shooting happened within 24 hours of the deadly shooting of an 8-year-old girl, just over a block away.

Other details surrounding the shooting were not immediately available. 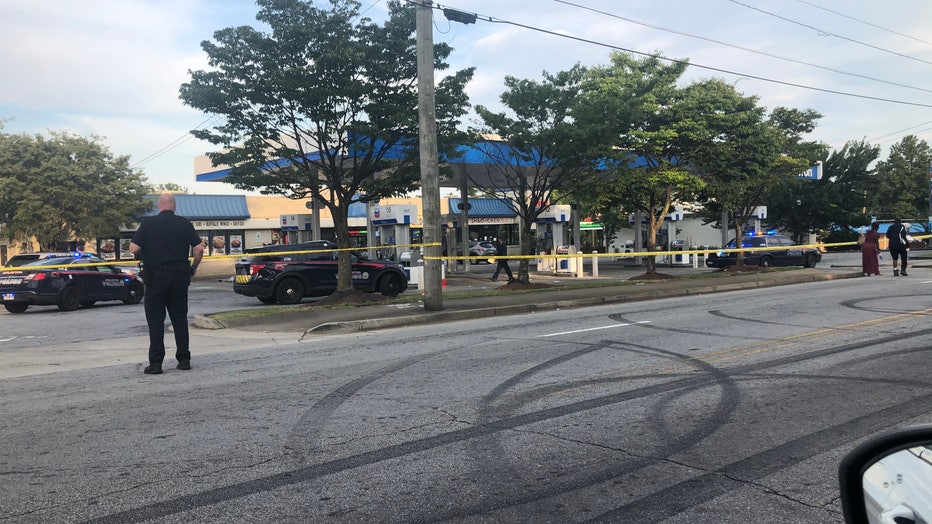 FOX 5 News crews are on the scene gathering more details.

This story is developing. Watch FOX 5 News at 10 for the latest. If you have additional information, pictures, or video email newstipsatlanta@foxtv.com.