Police have made two arrests in connection to the death of a retired sheriff's deputy.

GWINNETT COUNTY, Ga. - Police have identified two suspects wanted in connection with the murder of a former Gwinnett County deputy.

According to the Gwinnett County Police Department, Tavares Norah, 25, and Prince Robertson, 27, are wanted for the shooting death of 63-year-old Felix Cosme, of Dacula.

Cosme was working at O'Reilly Auto Parts at 2786 Hamilton Mill Road on January 8 when he was shot and killed while trying to stop a robbery.

"Sergeant Cosme died a hero’s death as he attempted to protect himself and a female co-worker from a violent criminal with no regard for human life," the sheriff's office previously said. 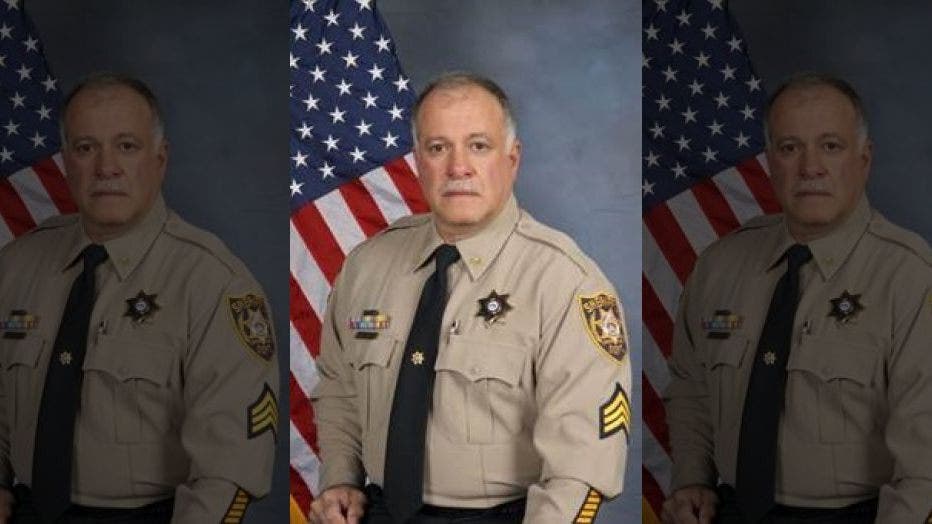 On Monday, June 1, police responded to an armed robbery call at the Auto Zone on Dacula Road in Dacula. The employees told investigators that a black male came into the store and demanded cash while pointing a gun at them before fleeing in a black car with another suspect.

The suspects, believed to be Norah and Robertson, crashed the car on La Maison Drive, three miles from Auto Zone, then ran from the scene. They remain at large.

Norah and Robertson are wanted for Cosme's murder as well as for Monday's armed robbery. Norah is described as 6-feet-tall and 172 pounds. Robertson if 5'9" and weighs 153 pounds with a cornrow hairstyle.

The suspects are considered armed and dangerous.

The FBI is offering a $15,000 reward for information leading to the suspects' arrests. Anyone with information is asked to contact authorities immediately.