Warrants have been taken out for Dionicio Guadarrama, 19 of Carnesville, for rape, aggravated sexual battery, and sexual battery. Police released a photo of the man from a few years ago and he would look a little older in real life, officers said. 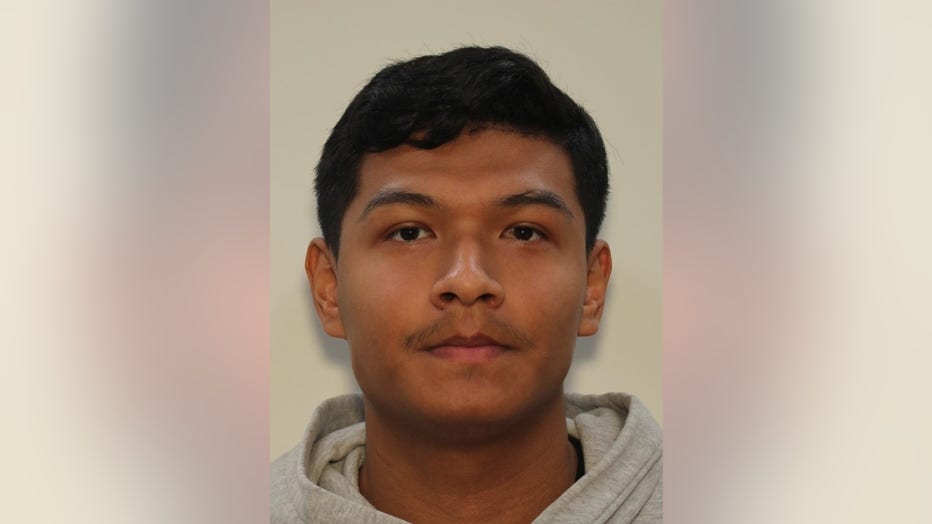 Police have not released the identity of the second suspect. 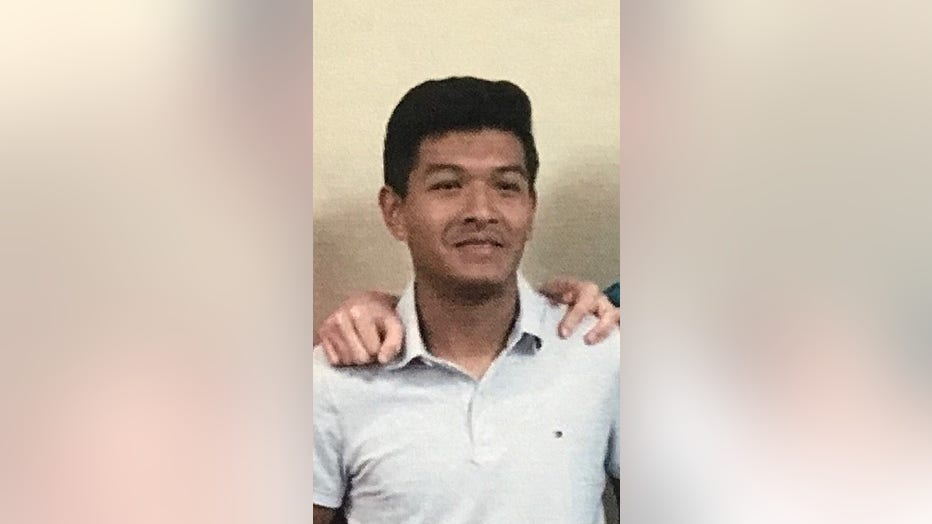 Anyone that has been victimized by sexual assault or child abuse can call The Cottage Crisis Hotline at 706-353-1912.