The first robbery took place late Thursday night at the intersection of Decatur and Collins Street. That's where a male student was walking when two suspects, also on foot, approached him. They forced the student to turn over his cellphone and backpack. The student wasn't hurt. 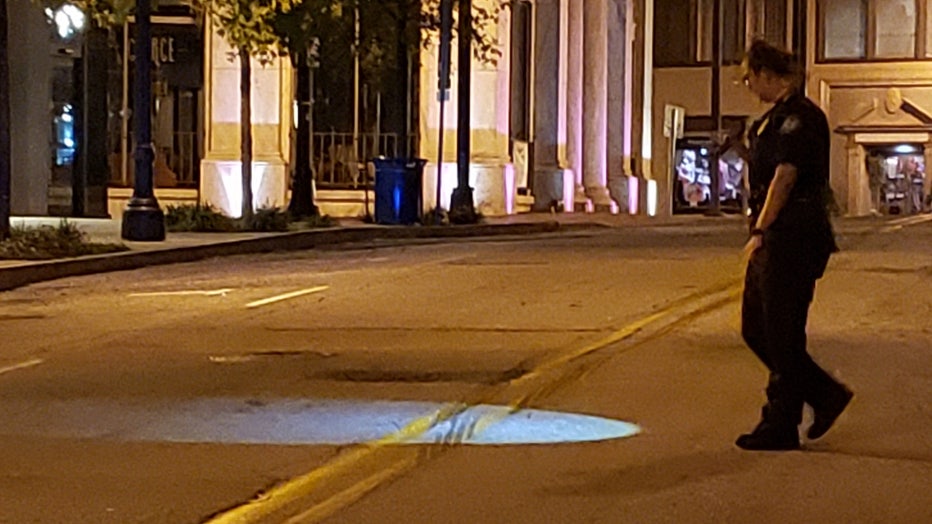 About an hour later a student and recent graduate were walking down John Wesley Dobbs. A small black car pulled up to the women and a man got out. Both the student and graduate tried to run, but the grad fell. The man walked up to her, grabbed her hair and while claiming to know her, pulled out a gun, according to police. The graduate surrendered her wallet and managed to break free. The robber then jumped in his car and fired a single shot as he drove away.

The graduate suffered minor injuries but didn't need to go to the hospital. The student, who fled the scene, called 911.

Police describe the second robber as a black male in his 20s. He was wearing a hat and driving a small black car. They hope surveillance video will help them work up a more detailed description. 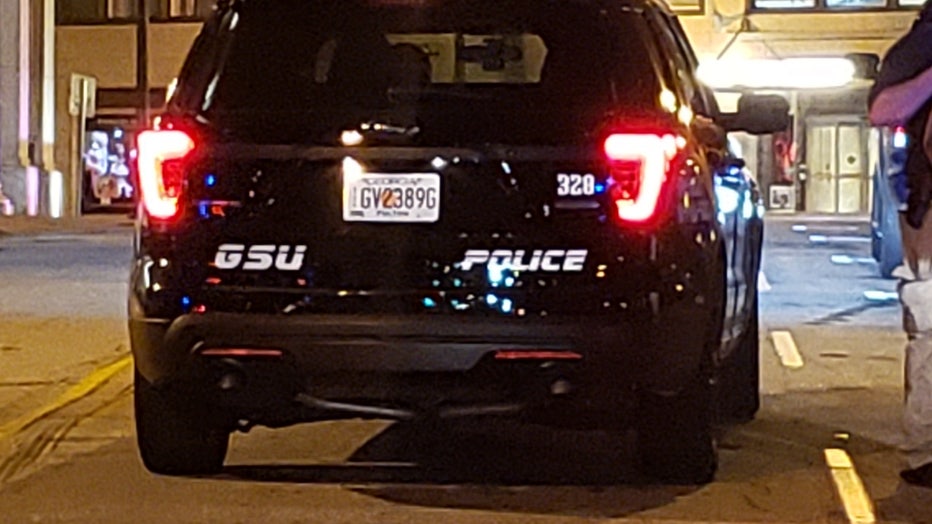 Investigators from both GSU and Atlanta police are working together on the crimes, but say it's too early to know if they are related.