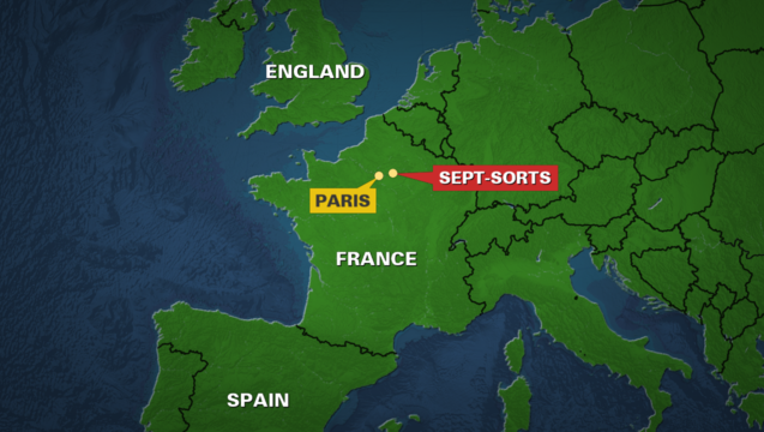 PARIS (AP) - A French prosecutor says it is "highly probable" that the man who drove his car into a pizzeria and killed an adolescent girl was under the influence of drugs.

Meaux Deputy Prosecutor Eric de Valroger told reporters that he has opened a homicide investigation into the Monday night attack in the town of Sept-Sorts east of Paris.

He says explosives experts combed the area and found no weapon of any kind other than the car. He ruled out any terrorist motive at this stage. Other officials say the man is believed to be suicidal.

De Valroger identifies the arrested attacker as a 31-year-old from the nearby town of La Ferte-sous-Jouarre.

He says a 3-year-old boy was flown by helicopter to Paris in life-threatening condition and 13 other people have been hospitalized.