UNION CITY, Ga. - Detectives say they've cracked a 41-year-old cold case after arresting a rape suspect in Georgia. And they say the man may be responsible for other crimes.

Back in October of 1978, a woman in Park Hills, Kentucky told police that a man grabbed her by the throat while she was exiting her car, kidnapped, and raped her.

Then in 2017, Boone County detectives Timothy Adams and Coy Cox reopened the case while investigating a similar unsolved murder.

They pulled fingerprints from the cold case and ran them through an FBI database, which gave a match for a 77-year-old man who was living in Union City, Georgia. 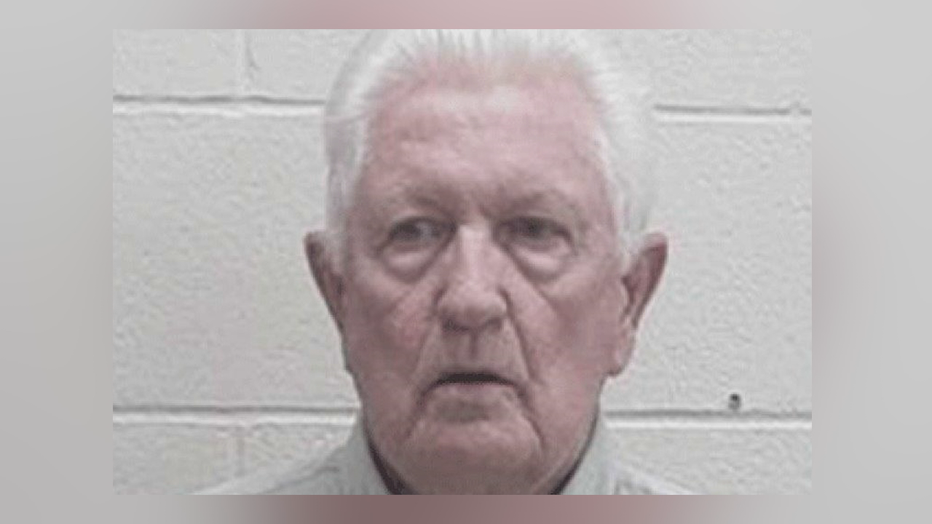 The pair interviewed Tate in Georgia, where authorities say he confessed to the rape and other sexual assaults.

He's now in custody at the Union County Detention Center on a $500,000 cash bond awaiting extradition to Kentucky.