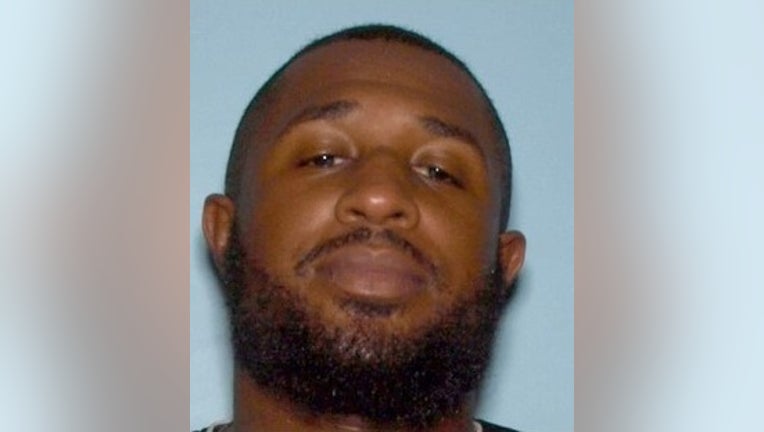 Investigators have charged Lawrence Gray with the murder of his girlfriend. (Gwinnett County Police Department)

GWINNETT COUNTY, Ga. - Investigators have arrested a Gainesville man accused of murdering his girlfriend and trying to make it look like a suicide.

Homicide detectives got to the scene and began their investigation, speaking with witnesses and gathering evidence from the vehicle.

The evidence and the results of an autopsy led officers to rule the case a homicide, officials said. 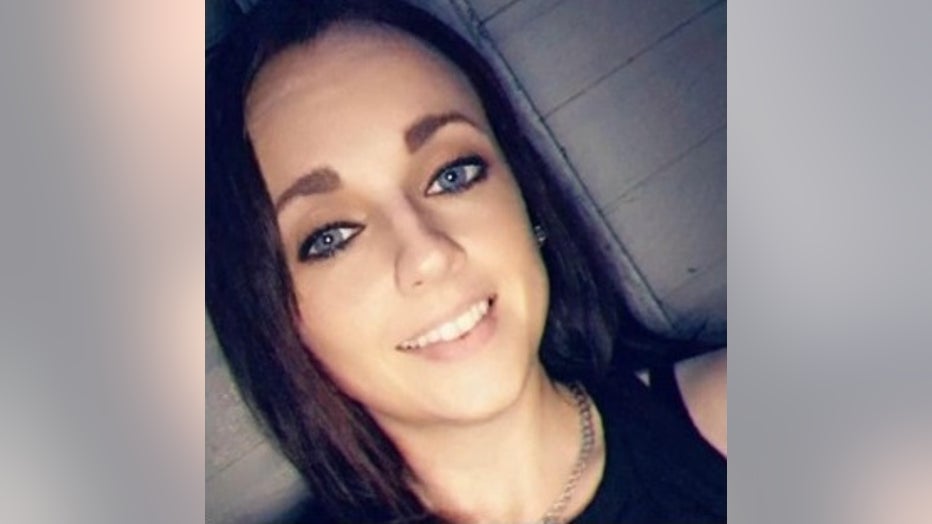 Officials believe there may be more witnesses who were on the interstate at the time of the alleged murder and are urging anyone who may have information or possible dash-cam footage to contact the police department.