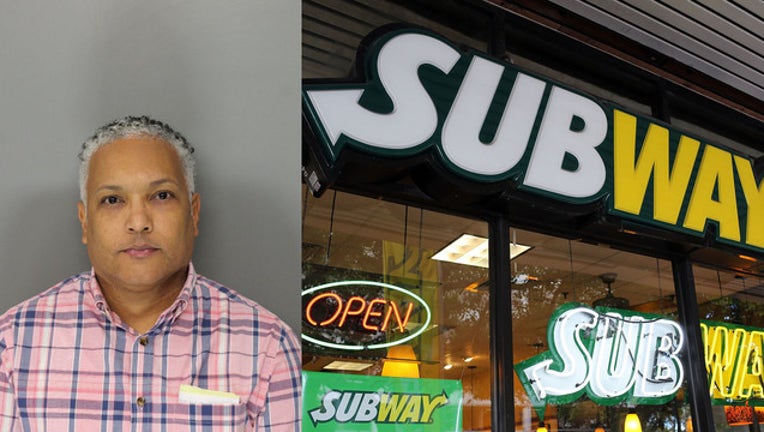 KENNESAW, Ga. - A former employee of the City of Kennesaw has been arrested and fired after police say he threatened a local Subway.

Officials say on Sept. 20, Eric Lamar McMillian of Acworth went to a Subway on the 2700 block of Cobb Parkway in Kennesaw to eat.

According to police, McMillian was upset with his order and began arguing with the staff, "at which time he told the employees he was a police officer and threatened them with physical violence."

He was arrested later and charged with misdemeanor terroristic threats and a felony charge of impersonating an officer.

McMillian worked at City Hall as a City of Kennesaw employee. His employment was terminated Tuesday, Sept. 15.