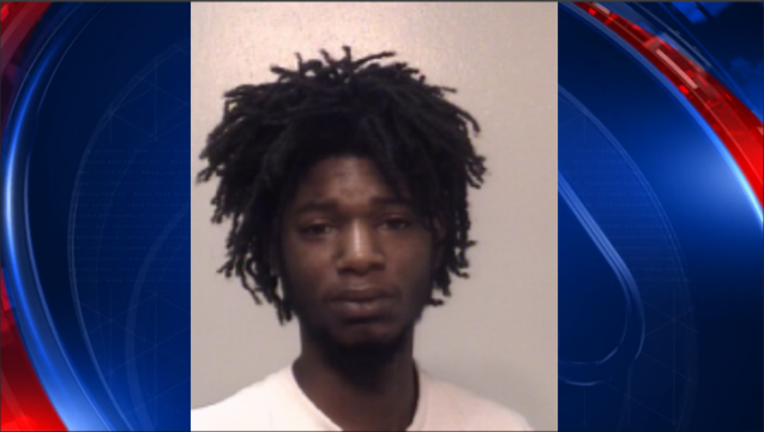 NEWNAN, Ga. - A man with two outstanding warrants was found shot and hiding in an abandoned house in Newnan, according to police.

On July 9, Newnan Police say officers responded to the area of Pinson Street for reports of a gunshot victim. Upon arrival, a witness told officers she picked up McDowell and he told her had been shot. The witness said she dropped him off on Pinson Street and he immediately fled on foot.

Police searched the area and located McDowell, passed out, inside of an abandoned building with a gunshot wound to his right side.

He was transported to Grady Memorial Hospital, where he remained under police surveillance.

McDowell’s outstanding warrants are out of the Newnan Police Department.