ROSWELL, Ga. - Roswell police have arrested a man accused of pretending to be an officer and sexually abusing a masseuse. 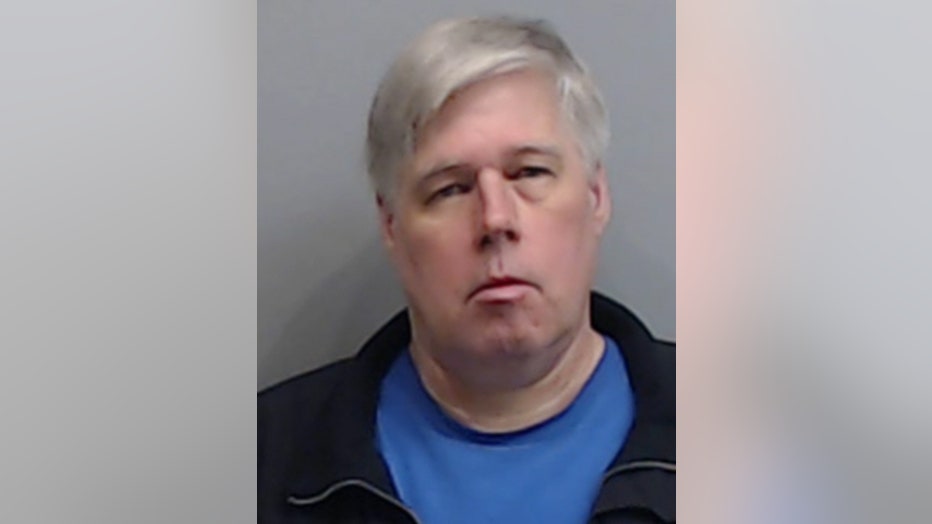 Christopher Guetter, 58, of Jasper was arrested on Tuesday and charged with false imprisonment, criminal attempt to commit rape, impersonating a public officer, sexual battery, and battery.

On Tuesday, police shared surveillance footage taken on Dec. 12 of a man, identified as Guetter, at Massage Angels on Woodstock Road. According to investigators, Guetter said he was a Roswell police officer, then attempted to handcuff the masseuse and "performed indecent acts" in front of the employee. 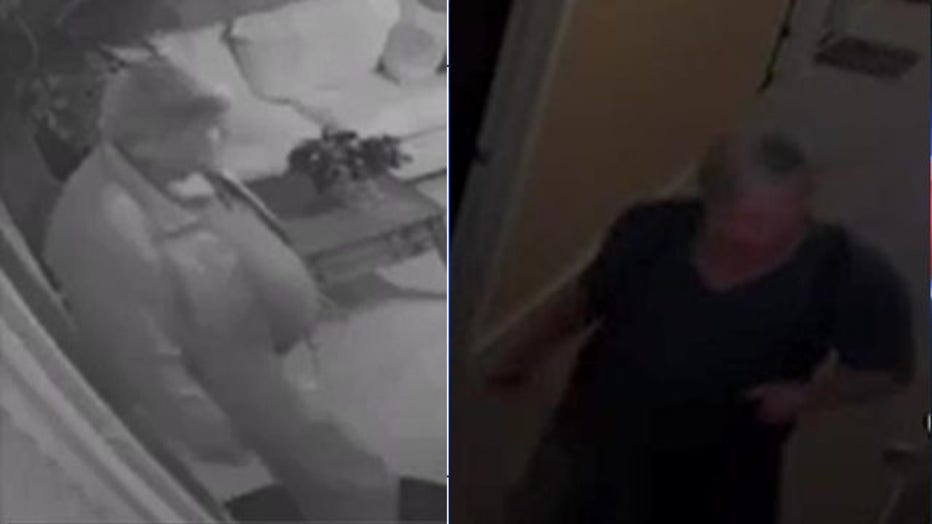 Roswell police say the man pretended to be a police officer and then sexually abused a masseuse. (Roswell Police Department)

Guetter was arrested on Tuesday after the surveillance footage was released. He was taken to the Fulton County Jail.