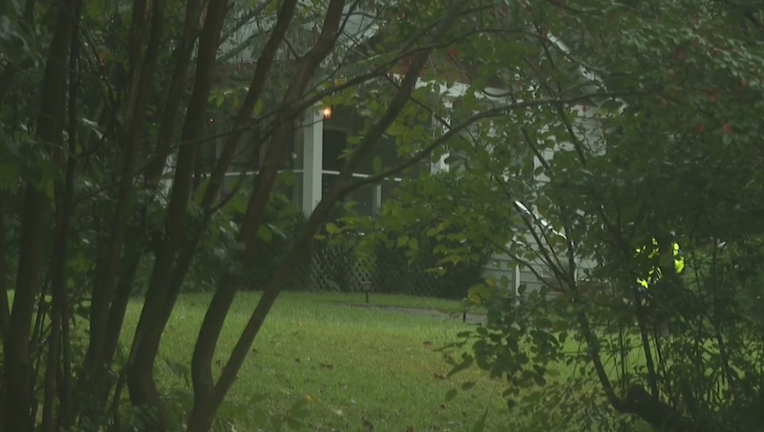 Police say the shooting started with an argument between a woman and her boyfriend at a home on Pinehurst Drive.

ATLANTA - Police say an Atlanta domestic dispute ended with a mother shooting her daughter in the face.

Officers were called to a home on the 1600 block of Pinehurst Drive SW Thursday night after reports of a shooting.

When they arrived, officers found a conscious woman with a gunshot wound to the face.

According to investigators, the victim got into an argument with her boyfriend.

When the fight turned physical, officials say the woman's mother got involved and displayed a gun "in an attempt to deescalate the situation," but accidentally ended up shooting her daughter.

Medics transported the woman to a local hospital in stable condition.