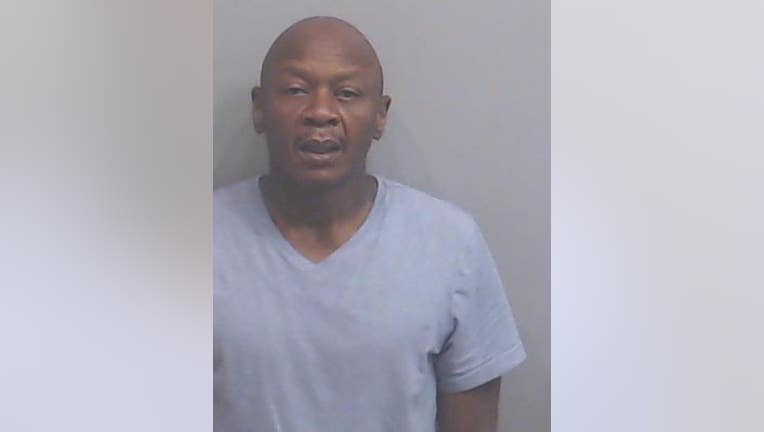 Eddie Jackson turned himself in at the Atlanta Police Public Safety Headquarters.

ATLANTA - Police arrested a suspect connected to a northeast Atlanta murder over the weekend and they are confident the case is closed.

Police said 53-year-old Eddie Jackson was arrested after he turned himself in on Sunday at the Atlanta Police Public Safety Headquarters.

Jackson faces charges of murder and aggravated assault. He was booked into Fulton County Jail.

Police accused him of fatally shooting a man on Sunday at 421 Boulevard in Atlanta.

First responders responded to the scene Sunday to find a man dead.

Homicide detectives conducted an investigation. Police have not provided details of a motive or what led up to the shooting.

Police have not named the victim.