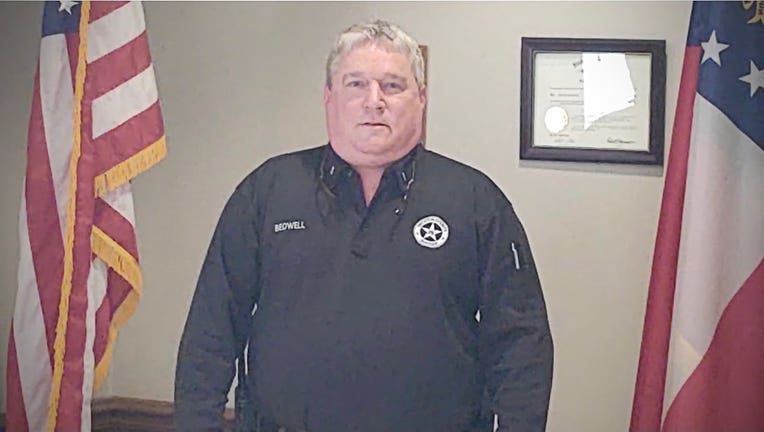 DECATUR COUNTY, Ga. - The Georgia Bureau of Investigation said Monday morning a Decatur County Sheriff's Office deputy died days after he was struck by a bullet in a shootout.

Authorities rushed Lt. Justin Bedwell to a hospital for treatment and surgery when he was shot on Saturday during the pursuit of Troy Arthur Phillips and Brad Phillips, who police said evaded a traffic stop and crossed state lines. The GBI announced Monday morning Bedwell died.

The GBI investigation indicates a deputy in Seminole County attempted to conduct a traffic stop when the two suspects in a white 2500 Chevrolet pickup truck were allegedly driving recklessly. The truck refused to stop, investigators said, and a chase ensued.

Police said the deputies continued the chase into Decatur County where local deputies joined the pursuit.

The suspects drove into a driveway and attempted to break in by shooting through the door. That's when the homeowner began to shoot at the suspects, who left the home. As a Decatur County deputy was arriving in the area, one of the suspects shot at the deputy’s vehicle, striking the deputy.

Investigators said the suspects fled in their truck and wrecked a short time later in a wooded area. A Georgia State Patrol helicopter and crew responded to the area of the wrecked truck, officials said.

Police arrested one suspect, 41-year-old Brad Phillips without further incident. Brad Phillips has been charged with aggravated assault on a peace officer.