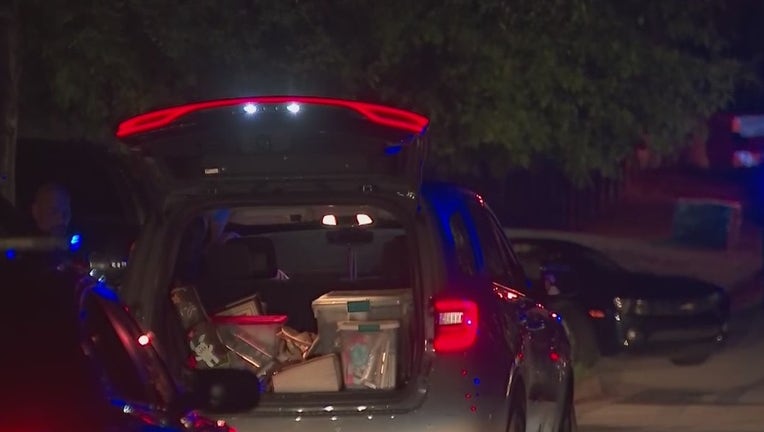 SOUTH FULTON, Ga. - Police have arrested eight people in an overnight drug raid at a house in South Fulton.

Officers with the South Fulton Police Department say they were serving a warrant at a home on the 5700 block of Sable Way in the Sable Glen subdivision.

According to officials, they found guns, drugs, and credit card machine scanners in the home.

Police haven't released the names of the suspects.