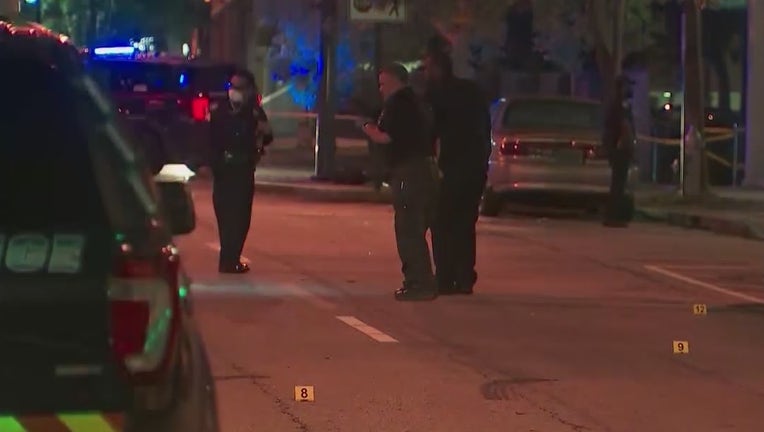 ATLANTA - Four people were shot near the Downtown hotel district late Sunday evening, according to police.

All four were rushed to Grady Memorial Hospital. One of the victims was listed in critical condition and the other three were stable as of late Sunday evening.

Officers canvassed the area for witnesses and hope surveillance video might assist them in their search.

Details leading up the shooting were not immediately available.

No word on a suspect description.