On Aug. 26, police say a burglary occurred at a home on Melton Commons Drive in Dacula.

Last week, officials identified one suspect in the burglary as 26-year-old Steven D. Alvarez and asked the public's help to identify the second.

Wednesday, police announced that they have identified the second suspect as 23-year-old Randy Levi Durden of Monroe.

Officers have arrested both men, who are now in custody in the Gwinnett County Jail.

Both suspects are charged with 1st-degree burglary and theft by taking. Alvarez is also charged with theft by receiving stolen property. Durden has been charged with giving false information to a law enforcement officer. 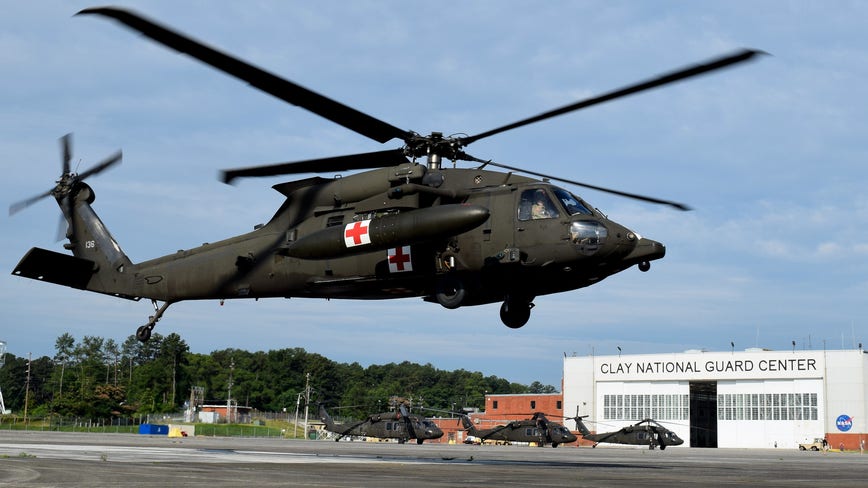